The studios will be investing NT$720 million in this updated version—nearly 30 times more than the money used to produce the original 2001 series. The new adaptation has already obtained permission from the original Japanese author, Yōko Kamio (神尾葉子).

2001’s Meteor Garden, filmed over 16 years ago, popularized Taiwanese television adaptations of manga series, and kickstarted a wave of idol drama adaptations in Asia. Barbie Hsu (徐熙媛) portrayed the main lead Dong Shancai (based on the character Makino Tsukushi, while then-newcomers Jerry Yan (言承旭), Vic Chou (周渝民), Ken Chu (朱孝天), and Vanness Wu (吳建豪) starred as the F4. As F4, the four leading men went on to become one of the most successful boy bands in Asia.

According to Angie Chai, the new remake will be more faithful to the original story of the manga, and will be longer than the original series, at 48 episodes. Meteor Garden had only 27 episodes, and thus many stories from the original manga had to be cut.

The new Meteor Garden will be a co-production with Mainland China. A cast has not been finalized yet, but filming is expected to begin in August 2017 in Shanghai.

Hana Yori Dango has been officially adapted to numerous times on television. Following CTS’s version in 2001, Japan’s TBS adapted its own version in 2005, followed by a sequel in 2007 and a film in 2008. South Korea’s KBS adapted the manga, with the title Boys Over Flowers, in 2009. 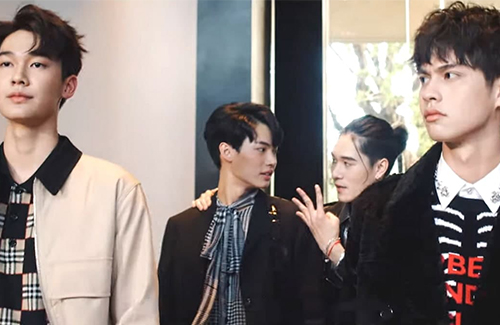 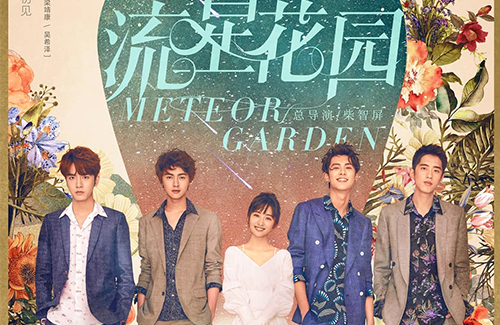 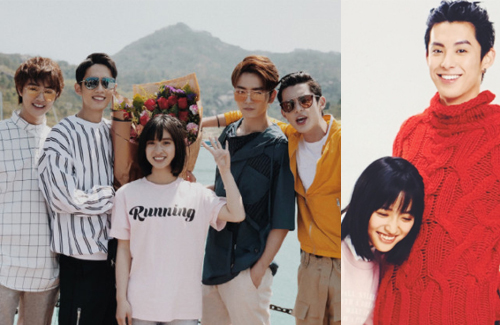 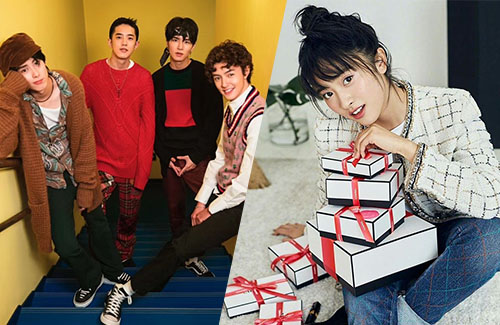 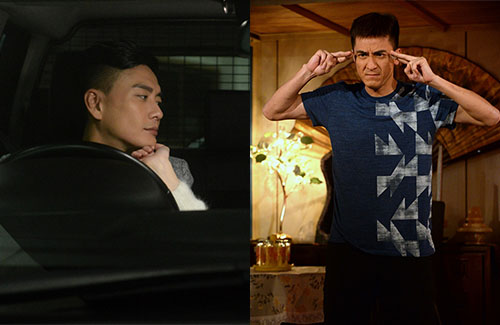 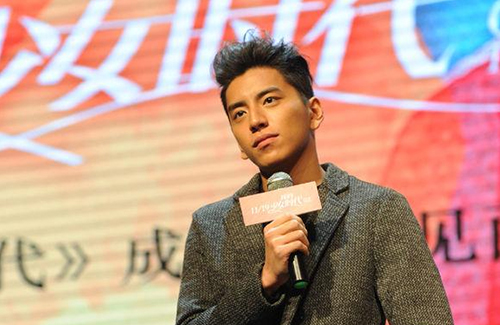 Suggested by his father, it is said that Darren Wang will prematurely terminate his contract with renowned manager Angie Chai in order to shoot his father’s movie. 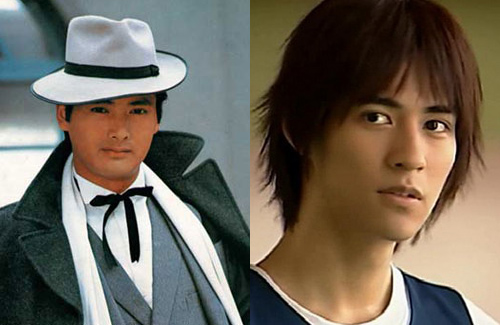 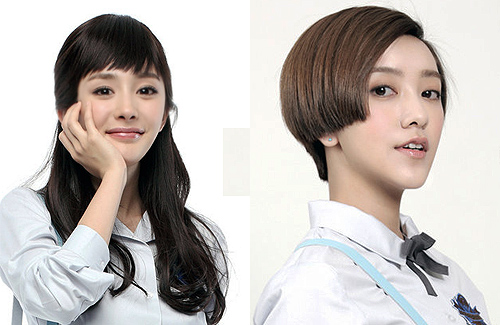 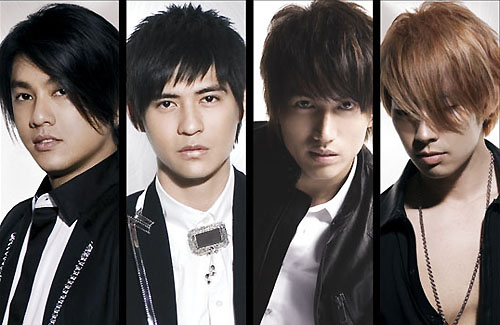