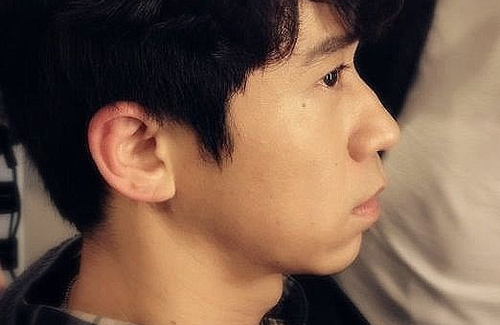 The Barisian Nasional, which has been Malaysia’s governing coalition since its formation in 1971, emerged victorious in the recent general election. However, it faced heavy resistance from the Pakatan Rakyat, an informal political coalition in opposition to the ruling coalition. After the Barisian Nasional announced its victory, many Pakatan Rakyat supporters, including Malaysian-Chinese singer Michael Wong (王光良), changed their Facebook pictures to black to signify their discontent with the disputed election results.

Although the Pakatan Rakyat forced the Barisian Nasional to suffer its worst-ever electoral showing, this small triumph was insufficient in consoling the supporters of the oppositional party. Former deputy prime minister Anwar Ibrahim, who leads the Pakatan Rakyat, later challenged and rejected the election results, saying that the Election Committee had neglected to investigate the existence of voter fraud.

While the results of the election were still in flux, Michael posted at various times throughout on his Facebook, in an obviously agitated manner.

“They keep talking on TV,” he wrote. “It’s been three hours, and they’ve used up almost all of their words. Are they still unwilling to report the results in other electoral districts? Are the Malaysians’ knowledge of mathematics that bad? They can’t bear to lose, so they don’t dare report it? Or are they waiting for the opportunity to ‘strike’?”

Later, Michael posted statements such as “I can only use strange to describe it…” and “Evil cannot triumph over justice.”

When the final results were reported, Michael changed his Facebook cover photo to black and lamented, “Heaven is watching what people on earth are doing!”

Michael was not the only artist shaken by the election results. Malaysian-Chinese singer Fish Leong (梁靜茹) posted on Facebook as well, saying that she wept upon hearing the news. Taiwanese singer Kenji Wu (吳克羣) uploaded a black picture on his Sina Weibo, writing, “Today a friend from the other end of the world passed through a dark day, but I believe that after the darkness, there will be a radiant rebel attack!”