After several elimination rounds, Miss Hong Kong announced its final 10 contestants. Hong Kongers are encouraged to submit online votes for their favorite contestants through Sunday, August 30, which is the date of the pageant finals.

Appearing in swimsuits before the press, the contestants’ body measurements were shared with the media. The contestants’ body shapes vary widely, but Jessica and Maisie have the impressive figures with chest measurements of 35 inches. Rosita has the smallest chest at 32 inches, while Ceci is so skinny that her sternum protrudes. The heaviest contestants are Roxanne, Maisie, and Rosanna, who also has the widest hips at 36 inches. 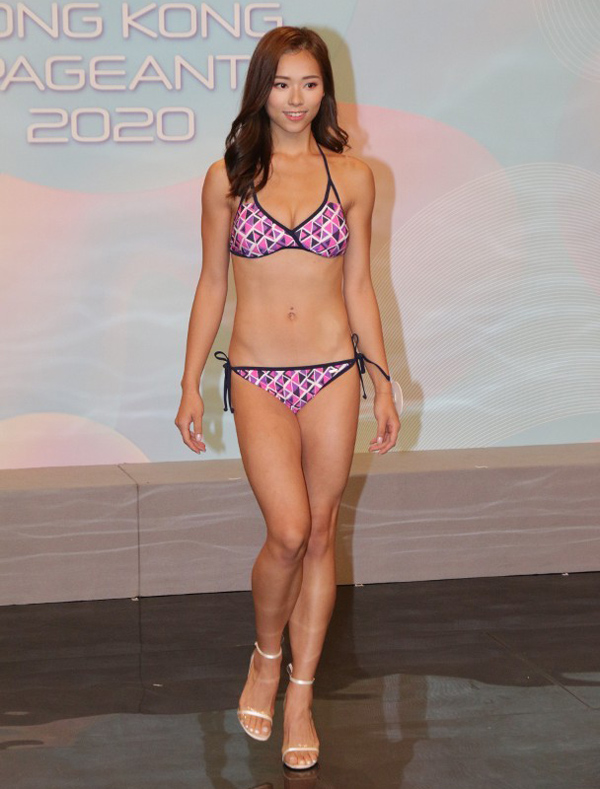 Since initial interview rounds, Jessica has stood out with her beautiful features and is the hot favorite in the pageant. While Jessica feels very comfortable in swimsuits due to previous modelling jobs, she feels her 115-pound figure is more athletic compared to other contestants. She said, “The other girls have great bodies. Celina is very skinny, so I must work hard to catch up.”

Though she normally has a noticeable tattoo in her pelvic area, Jessica used a large amount of concealer to cover it up for her swimsuit appearance. “I think the cover-up of the tattoo will be done better in the finals. The color of the concealer used today is a little light, so it didn’t completely cover it.” Jessica does not feel that her tattoo will affect her chances, as this is her personal decision and believes that other factors will determine the pageant placement.

Never short of controversy, reporters had also discovered that Jessica had a Youtube channel where she had previously shared a video of her boyfriend and herself going to a restaurant that had political affiliations. The video was later deleted, and Jessica is not worried about it affecting her chances in the pageant. “When I interviewed for the pageant, I already explained that I just wanted to try filming videos and to share good restaurants with others. I later deleted it because my boyfriend did not want to be in the spotlight.”

Surrounded with rumors, there are also reports that Jessica and her boyfriend lead complicated love lives. She clarified that they have very healthy lifestyles without any bad habits. “We seldom go out to clubs–we like going to the beach instead.” 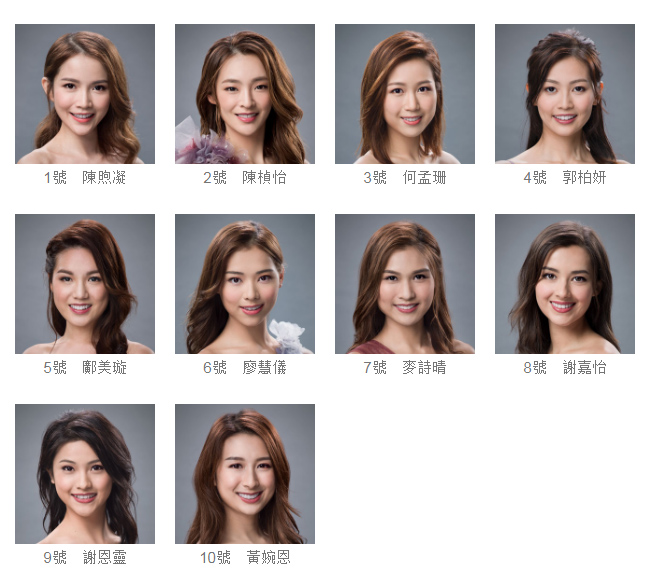 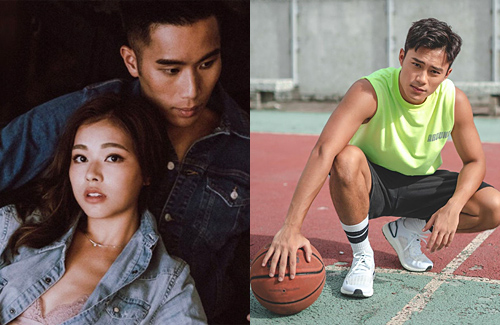 Jessica was blamed by her deceased ex-boyfriend for cheating with actor Danny Hung. 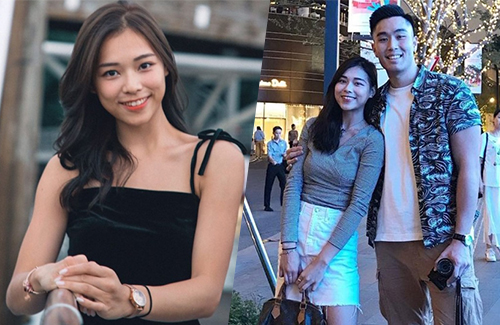 Jessica’s image is now down the drain. 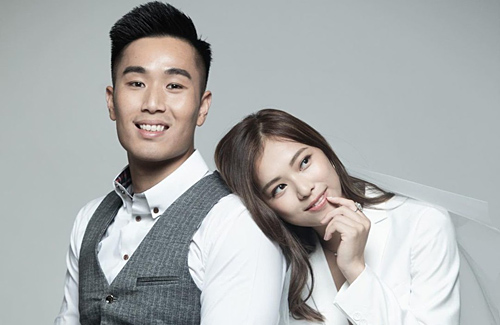 Jessica’s ex-boyfriend, Sam Cheung, committed suicide after their nasty breakup. He believed that Jessica cheated in their relationship and changed after finding fame in Miss Hong Kong 2020. 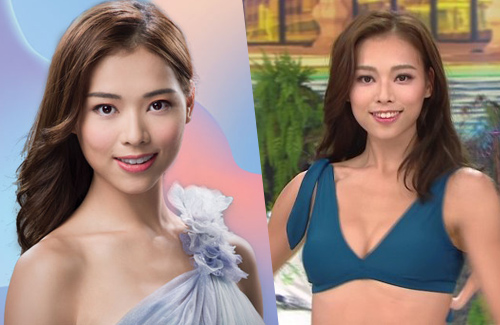 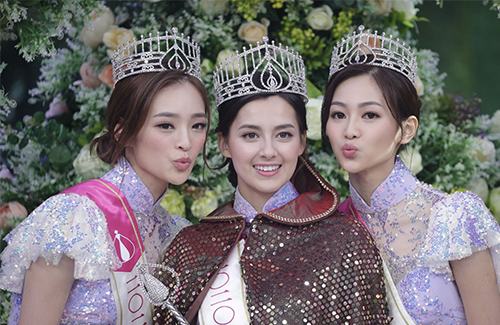 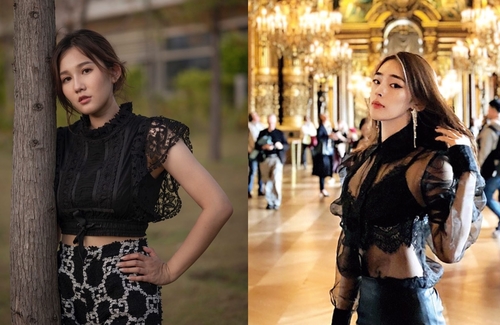 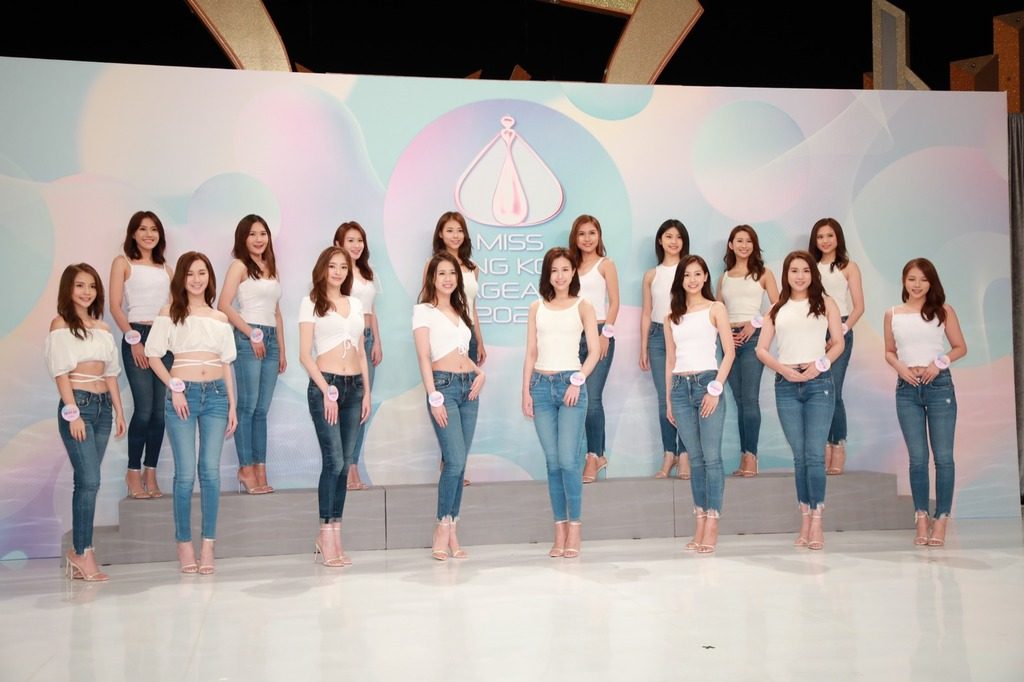 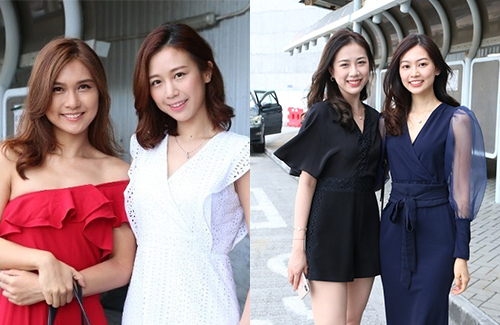 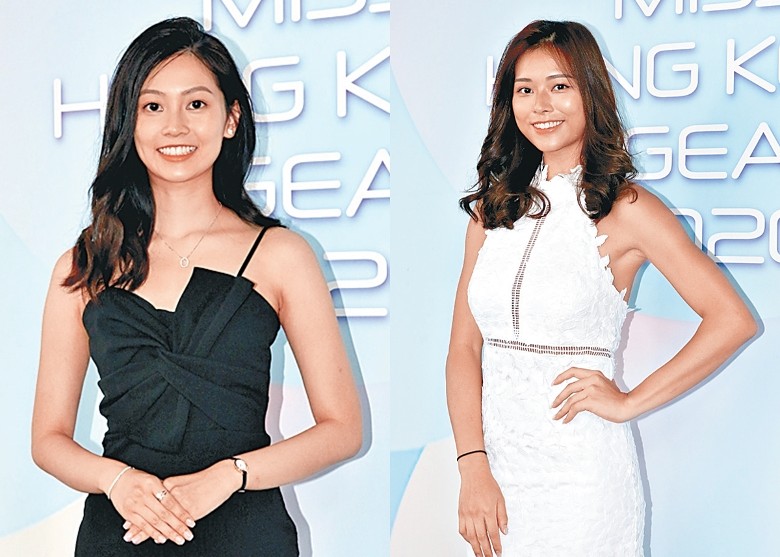