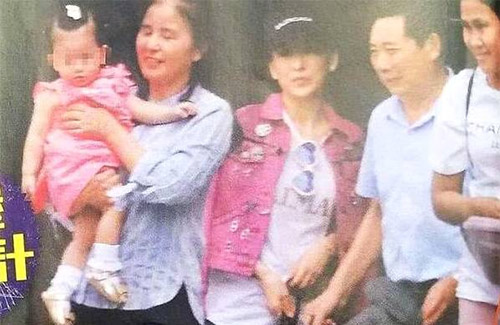 Wife of Heavenly King Moka Fang (方媛) was recently spotted bringing out and about with her one-year-old daughter, Chant. Chant’s entourage included not only her mother Moka, but also Moka’s parents and their domestic helper.

In the photos shared, Moka’s mother held onto Chant while their helper walked beside them with a baby carrier still strapped on her hip. Moka, wearing her signature cap, lagged behind. 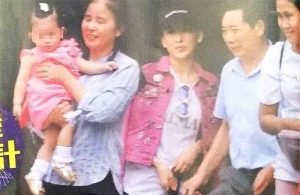 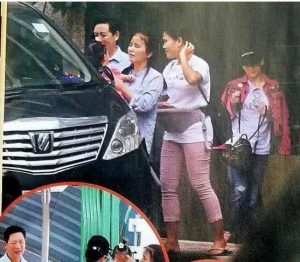 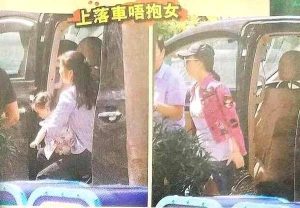 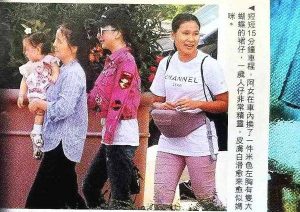