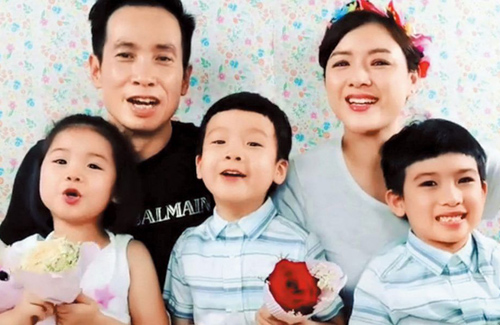 While many artistes struggled to find job opportunities amid the COVID-19 outbreak, Moses Chan (陳豪) continues to maintain his high income in spite of his decreased public appearance. Even as Moses is busy filming for Armed Reaction 2020 <陀槍師姐2020>, it has been revealed that his contract has more favorable terms compared to his other co-stars.

An insider shared, “The filming hours were long and everyone would stop to chat. Businesses have been slow and everyone have less opportunities to make quick money. They discovered that Moses is TVB’s highest paid artiste. Even though his two dramas Assassin <殺手> and Amelia’s Rhapsody <愛美麗狂想曲> haven’t been aired, Moses has nothing to worry about. Moses signed a management contract so even if he doesn’t have work, he would still receive a good income. Compared to other artistes who need to find other opportunities, it’s hard not to be envious.”

Signing Contract at the Right Time 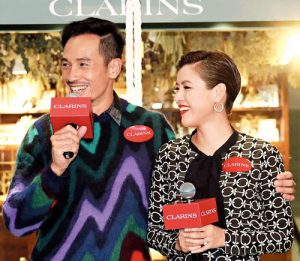 As a highly sought artiste, Moses was once approached by both Louis Koo (古天樂) and Stephen Shiu Jr. (蕭定一) to join their respective management companies. However, since Moses wanted a stable income to support his family, he renewed his contract with TVB and gave up the opportunity to have new breakthroughs in his career.

With a contract valued at $30 million Hong Kong dollars, many artistes looked up to Moses. An insider revealed, “Moses has a good image and appears to be modern and sophisticated. After all these years, he is still a favorite choice among advertisers. In a week, he would be invited to many events and he is able to nab many advertising opportunities. In order to keep this golden star, TVB did their calculations.”

The insider continued, “Moses signed his contract at the right time when the economy was good. His salary is especially high. Within the first six months of his contract extension, Hong Kong was caught up in political unrest. Now coupled with the virus outbreak, many jobs in Hong Kong, China and other foreign markets have been suspended.  Given the situation, he is extremely lucky to be unaffected.”