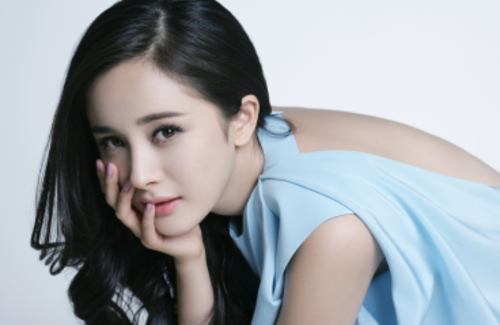 Previously, Mainland actress Yang Mi (楊冪) revealed on a show that she has a private Weibo account that she will never publicize. However, some curious netizens searched high and low, and it looks like they found the superstar’s private blog!

The blog only had a couple of posts, and one of them consisted of photos from Yang Mi’s childhood. The blogger boasted, “I was too beautiful as a child!”

In addition to the pictures, the user also vented in her blog posts from time to time about the entertainment industry. “Do you guys feel good putting so much work into managing someone lowly like me?” she once asked.

“If they don’t like you, then the way you breathe will also be wrong,” she wrote. “There will always be people like this… they can turn around and say, ‘Dear, I miss you. I want to be in your next drama, you can lead me,’ ‘Help me forward a Weibo post,’ if you encounter such people, you have to cherish them because the reality of the world will show quicker.” 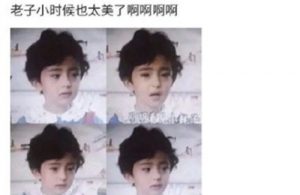 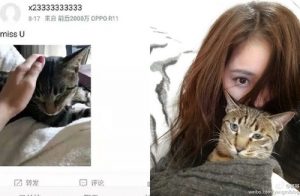