Once a staple in Hong Kong films in the 1990s, 65-year-old Ng Man Tat (吳孟達) has fallen into financial hardships. He is struggling to support his large family, which consists of two ex-wives, current wife, and five children from his three marriages.

Ng Man Tat was once a household name known for being Stephen Chow‘s (周星馳) hilarious sidekick in dozens of movies. The legendary duo took Hong Kong by storm two decades ago, collaborating in classics such as Fight Back to School <逃學威龍>, All For the Winner <賭聖>, and God of Cookery <食神>. 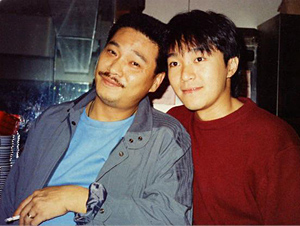 A Life of Heavy Drinking and Gambling

Despite his hilarious roles, Ng Man Tat possessed questionable habits. When he was younger, he was a heavy drinker and gambler, and spent his time with many women. His unhealthy lifestyle caught up with him after Ng Man Tat entered his sixties, rendering him with little income and failing health.

When Ng Man Tat was broke several years ago, he had asked to borrow money from Chow Yun Fat (周潤發), who turned him down after finding out about Ng Man Tat’s addictive habits. It was Stephen Chow who gave him some money and provided Ng Man Tat with some acting offers. But with his fallout with Stephen, Ng Man Tat’s most lucrative income source dried out.

Regretting how he lived his life in his early years, Ng Man Tat lamented to the public and said others should not take after him and have three wives. He also urged others to quit drinking and gambling.

While many viewers said Ng Man Tat has no one to blame but himself for his financial misery, fans still wished to see the classic pairing of Ng Man Tat and Stephen Chow in a movie together in the future. 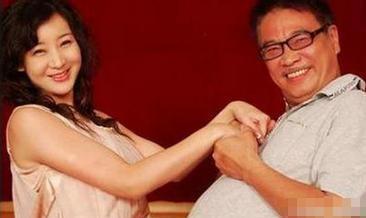 Above: With third and current wife, Hou San Yin (侯珊燕).