Back when the paparazzi first photographed Phoebe Sin (單文柔) and Ruco Chan (陳展鵬) together, and the dating rumors began, Ruco had denied the speculations and claimed Phoebe was only helping him style his clothes and improve his image. Fast-forward to the present, the two are now happily married with a daughter, and they often spend quality time shopping together. The couple was captured shopping in Causeway Bay recently, and just like during their unofficial dating days, Pheobe is seen picking out clothes for Ruco.

Ruco shows to be listening to everything Phoebe says, as she busily chose suitable outfits for Ruco. The pair went to three stores known to sell trendy clothes, and their roles were as clear as day and night, with Phoebe responsible for picking out the apparel while Ruco was responsible for trying on the chosen pieces. Although the outfits weren’t particularly special, as it’s what young people normally wear – sports jackets, sweatshirts, blue jeans, and cool sneakers – Phoebe’s efforts probably touched Ruco’s heart.

The pair spent some time in the shops choosing and trying on clothes left and right, as Ruco was spotted busily going in and out of the fitting room while Phoebe spent her time combing the clothing racks. After two hours, the two appeared tired with their yawns and weary eyes, so they headed home shortly afterward. 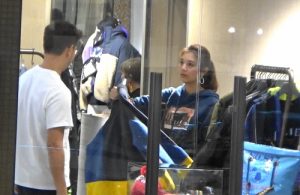 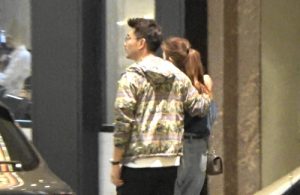 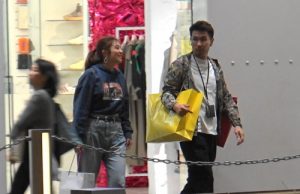 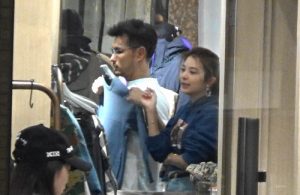 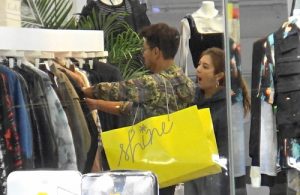