Phoebe Sin Praises Ruco Chan for Being an Involved Husband 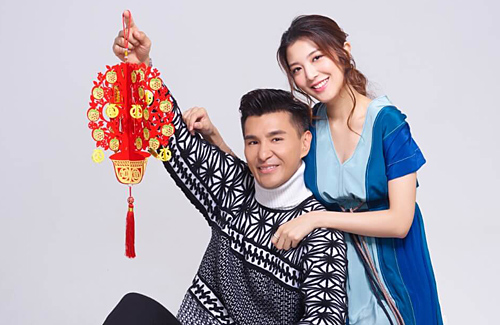 Good news spewed one after another for Ruco Chan (陳展鵬) and Phoebe Sin (單文柔). After tying the knot in October 2018, the couple soon announced that they are expecting their first child. Due to the back-to-back announcements of a wedding and pregnancy so soon after the other, many speculated that they married due to the pregnancy. However, Ruco previously clarified that they found out about the pregnancy during their engagement.

The couple initially did not intend to have a baby so soon, and instead wanted to spend some time traveling and enjoying married life. Phoebe expressed, “When we first found out we were expecting, we were quite conflicted, but also happy. It really is a happy occasion to have a baby with Ruco, but at the same time, it did mess up our original plans. We had to get married two months earlier and cancel our honeymoon.”

Ruco is a Dedicated Husband

Currently at the end of her second trimester, Phoebe and Ruco are anticipating the arrival of their child in the spring. Ruco has been photographed on numerous occasions accompanying Phoebe out and was praised for being an extremely attentive husband and father-to-be.

Phoebe reflected, “I might not use attentive to describe him. He understands that our child will be born soon, so there are many factors to consider. Whenever I go and seek information regarding pregnancy and labor, he is very eager to accompany me. Usually, he is quite careless, but this time, he is very considerate. He would ask his friends for tips, accompany me to nursing classes, and learn how to bathe and change diapers for the baby. Since he used to have a dog and would help bathe the dog, he thought it would be quite similar to doing it for a baby.”

Although the couple have already hired a nursing attendant and a domestic helper once the baby arrives, Ruco is still trying to gather as much information as he can to ease the transition. Phoebe said, “He hopes that after I give birth to the baby, he can be of help. Of course, I understand that as a new father, he may only help out because of curiosity. In the end, it is the domestic helper that does most of the work. However, I feel very happy that he has the intention.”

As with many expectant mothers, Phoebe’s emotions have been all over the place. However, she tries her best not to take it out on her husband. “Sometimes, I do cry really easily, perhaps due to the hormones. If you ask me why [I feel like crying], I wouldn’t be able to tell you. But some things are not worth crying over. For example, the other day when I woke up and saw the news that the weather will be gloomy today, I would get really emotional. Even I think it’s a little odd. When I wake up these days, I won’t know what my mood will be like.” 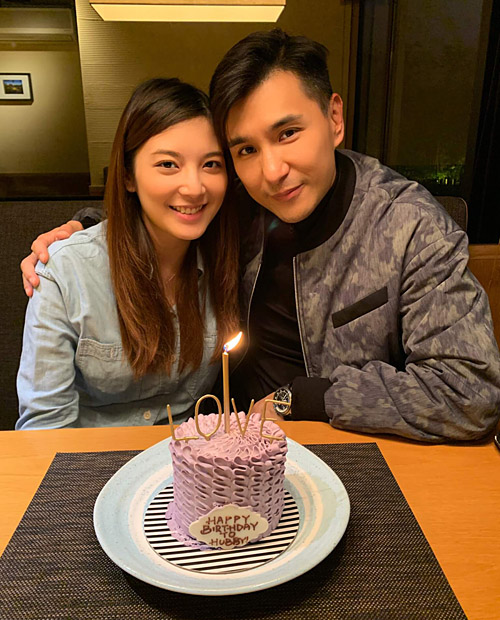