Although beauty is in the eye of the beholder, many people opt to undergo plastic surgery to achieve their desired appearance. South Korea and Taiwan have become popular destinations for plastic surgery tourism in Asia. Taiwanese variety show Queen <女人我最大> recently featured a plastic surgeon who ranked celebrities with the most ideal facial features. 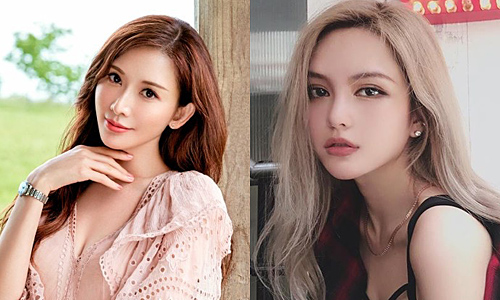 Ranking at number three, Chiling Lin (林志玲) is recognized for her symmetrical eyes. Praised for having eyes that have the appropriate distance, the surgeon also noted that the height of Chiling’s nose is perfect to achieve the golden ratio.

Coming in at number two and number one is Show Lo’s (羅志祥) girlfriend, Grace Chow (周揚青) and Angelababy respectively. Both ladies possess big beautiful eyes. Although Grace admitted to undergoing plastic surgery, many people agree that her eyes rely heavily on makeup. 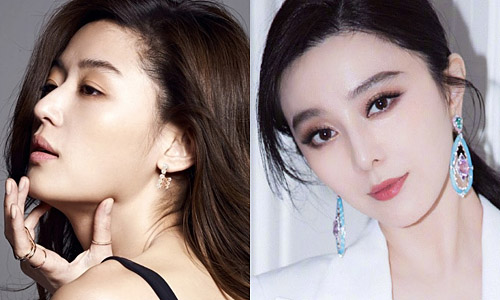 The plastic surgeon admires Korean actresses, Jun Ji-hyun (全智賢) and Song Hye Go (宋慧喬), for their natural and beautiful noses. The plastic surgeon shares that the nose is an important feature as it is in the center of the face. As the eyes are right next to the nose, if a person has both flawless features, they would have already achieved a high beauty standard.

Many guests are surprised that Fan Bingbing (范冰冰) is ranked first for having the best nose. Bingbing is complimented for having a nose that has excellent structure, resulting in a small and delicate appearance. 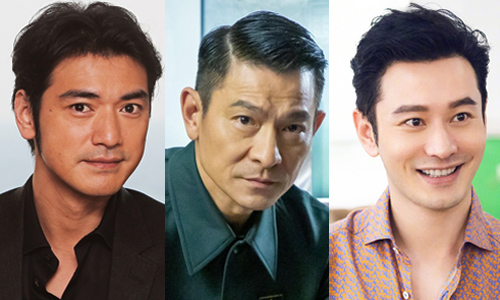 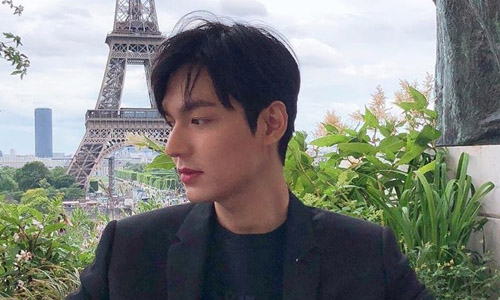 After taking the top rank for best male eyes, Takeshi is also ranked in the top three for his nose. Though his nose is natural, some guests feel Takeshi’s nose is a little big.

Ranked at number two is Korean star, Lee Min Ho (李敏鎬). The surgeon comments that although Min Ho has a high nose bridge, his nose is a little curved. When people are seeking rhinoplasty, most people prefer to have a fuller nose because a fuller nose represents good fortune.

Finally, Xiaoming tops the list for best nose. The surgeon shared that many young men are seeking to have plastic surgery to emulate Xiaoming’s facial structure.