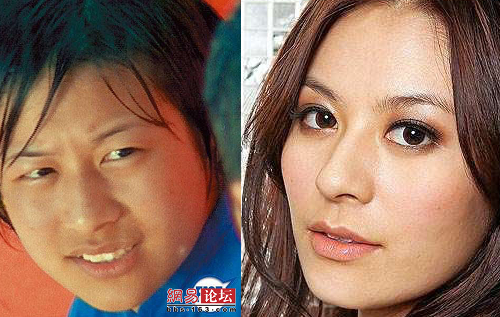 Big-eyed Elanne Kong Yeuk Lam sent many male youths’ hearts aflutter when she debuted as an 18-year-old in the entertainment scene. It turns out that Elanne was not naturally blessed with a pair of large eyes and may have surgically enhanced them. Netizens unearthed old photos of Elanne as a 16-year-old girl in her first film, <17歲的夏天>. It appears that Elanne’s current appearance underwent a remarkable transformation!

When Elanne was 16-years-old, she responded to a casting call for Media Asia’s series, <伙頭智多星>. Although Elanne was not cast in the series, she met Media Asia’s female boss, Chiu Shuet Ying, in the restroom and became a contracted artist.

Since Elanne’s debut, she has been plagued by plastic surgery rumors and wearing circle contact lenses to make her eyes appear larger, successfully transforming her former plain self into a beautiful goddess. Elanne noted that people should not assume that artists look flawlessly beautiful everyday.

Plagued by a variety of negative rumors over the last four years, Elanne encountered the lowest point in her career two years ago, when she was rumored to be the third party in her boss’ failed marriage. At the time, Elanne almost took her mother’s advice and considered leaving the entertainment industry to further her education overseas. 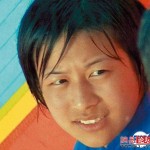 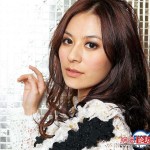 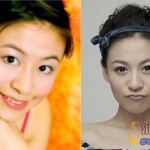 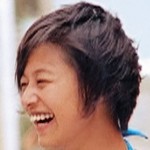 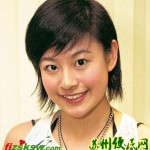 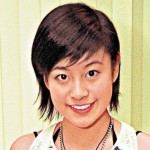 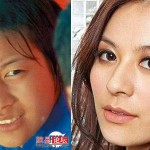 Jayne:  It’s not the first time I came across old photos of Elanne before her plastic surgery. Aside from eyelid surgery, it also appears that she may have received some contouring of her jaw line to achieve her present look. Her surgeries came out extremely well and she looks great!