Forensic Heroes IV <法證先鋒IV> held a costume fitting today and is preparing to start production on the fourth installment of the popular series. Producer Mui Siu Ching <梅小青> joked that since many of the cast members have also participated in the filming of Deep in the Realm of Conscience <深宮計>, this would be a hybrid of the two dramas. 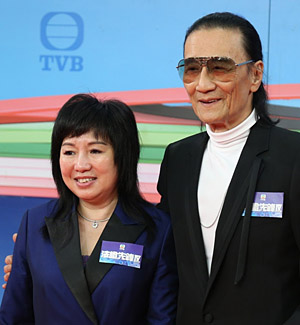 Although Forensic Heroes IV has not officially started production, the drama is already surrounded with gossip. It is rumoured that Nancy Wu <胡定欣> declined her role because she did not want to collaborate with Alice Chan <陳煒> again. Mui Siu Ching clarified that this was not true and that the two are actually good friends. However, she confirmed that she had offered Nancy a role but she was not able to accept because the script had not been completed at the time.

Forensic Heroes IV will have a large female cast including Alice Chan <陳煒>, Selena Li <李施嬅>, Jacqueline Wong <黃心穎>, and Rebecca Chu <朱晨麗> causing confusion as to who the female lead will be. Miu Siu Ching explained, “We did not specify the lead characters. Our goal was to have as many actors as possible join our cast. Every actor will have their own part to play in the drama so there is no need to compete for screen time. There are actually many others who will be participating but as to who they are, we’ll keep it a secret for now!” 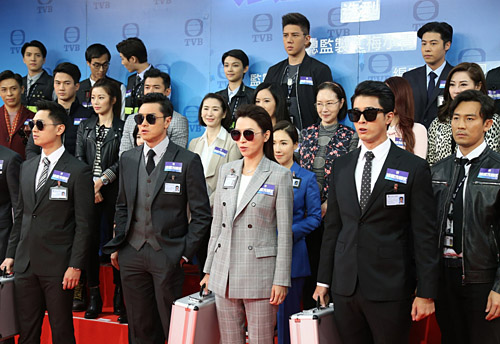 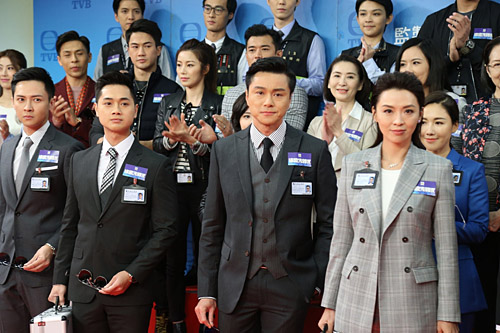 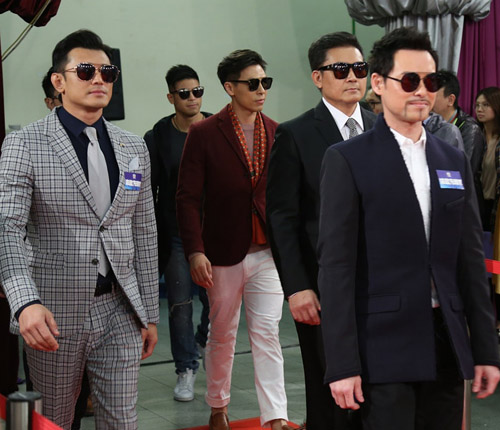