“We were given a lot of freedom,” said Roger. “He really gives his actors a lot of room to work with. He would lay down his expectations and requirements, but then we would decide on how to do it.”

Roger recalled a moment where the director requested him to play his part like a gay man, but Roger’s character is not gay. “I really don’t know how to approach it. Fortunately, Nick was there and told me to not think too much into it, relax a bit. I am grateful of his support.”

On the topic of his kids, Roger emphasized the importance of always being present and mindful during family time. “I really encourage the parents to be more involved with their kids. You don’t want them to spend too much time playing video games.”

Roger is not against video games, but do everything in moderation. “I won’t prevent my song from playing, but I’ll teach him to do it in moderation to develop a good habit.”

His son Brad, who turned 11 on March 23rd, spent his birthday at Disneyland. “My son had requested it before, so we spent the day there. We also invited his friends.”

Bodies at Rest follows a team of medical examiners who suddenly get ambushed in the middle of the night by three mysterious men who were at the morgue to rob corpses. 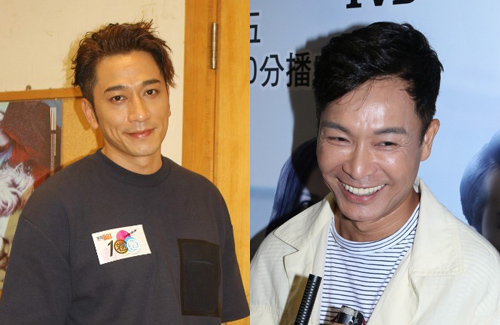 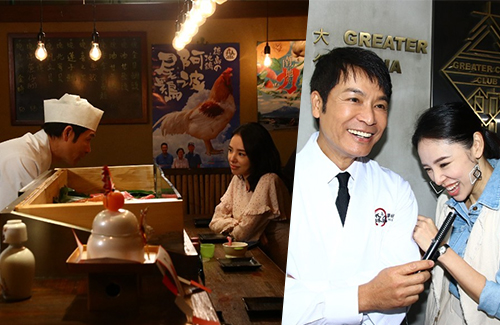 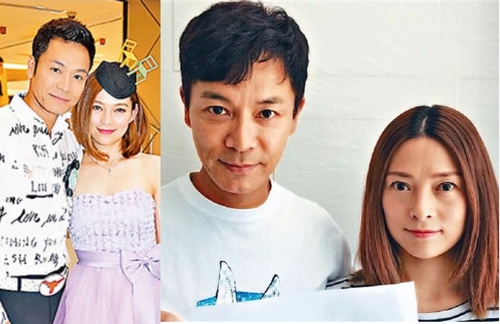