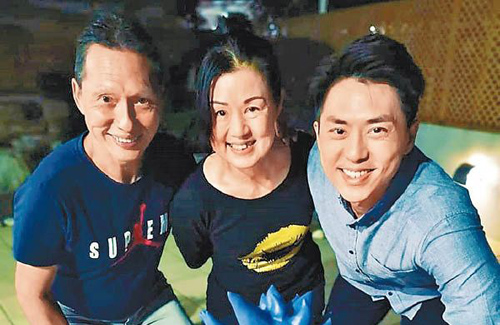 After nearly 300 passengers abroad the Princess Diamond Cruise ship were tested positive for the coronavirus, the entire ship is quarantined at a port in Japan. Among the thousands of passengers and crew members abroad, Sammy Leung (森美) revealed that his 60-year-old parents are currently inside the ship.

Sammy’s parents are quarantined in a small bedroom without stable wifi, windows and balcony. Although his parents received adequate meals and was gifted a flower for Valentine’s Day, Sammy reveals that his parents feel like they are stuck in a prison, “They are very bored on the ship because there are no activities to do. Originally, they were going outside every other day, but they didn’t have time. I rather they not go outside because I am worried that they will infect each other.”

Sammy shares that some passengers had been allowed to disembark after testing negative for the virus, “They have to be tested in batches, starting with the 80-year-old to the 70-year-old and then the 60-year-old passengers. I hope they will be checked as negative as soon as possible, so they can disembark.”

Sammy also hopes that the Hong Kong government could quickly help evacuate the uninfected passengers back to Hong Kong, “My parents currently aren’t ill and that is a blessing among the misfortune. I can’t say the arrangement on this ship is bad because there were confirmed cases on the ship. The Japanese government can only quarantine them on the shore and there is no other way. Since Hong Kong‘s hands are also full, it is enough if the government can send them back to Hong Kong after the quarantine is over.”

Upon his parents’ return to Hong Kong, Sammy will request their quarantine at home, “Of course, if they are fine, it would be preferred if they don’t have to be quarantined in Hong Kong. They have already been trapped [on the cruise ship] for seven to eight days. I got news that next week around the 19th or 20th, they may be able to return to Hong Kong. I hope it’s true. It looks like Hong Kong might send a chartered flight to send them back. I will be relieved.” 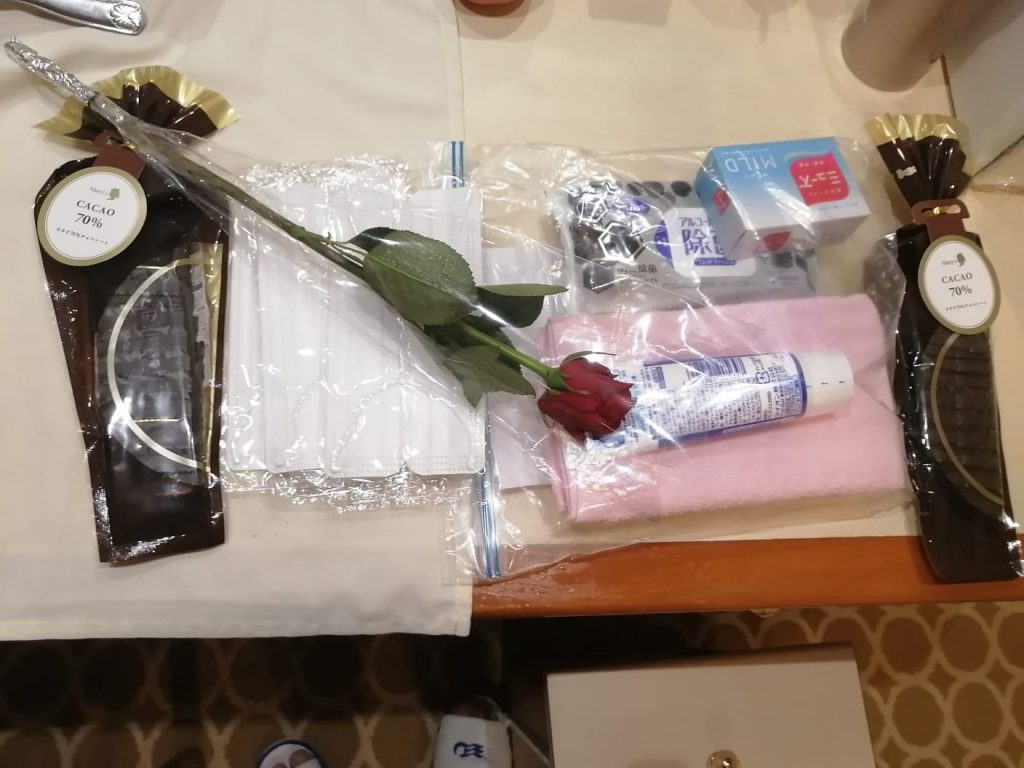 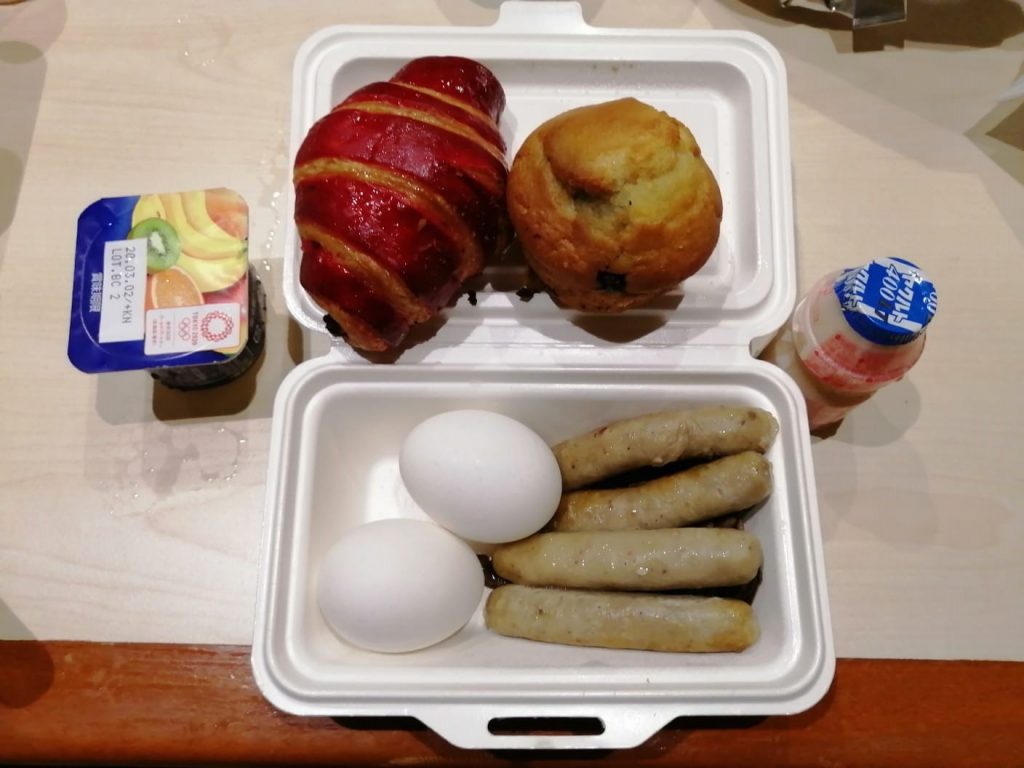 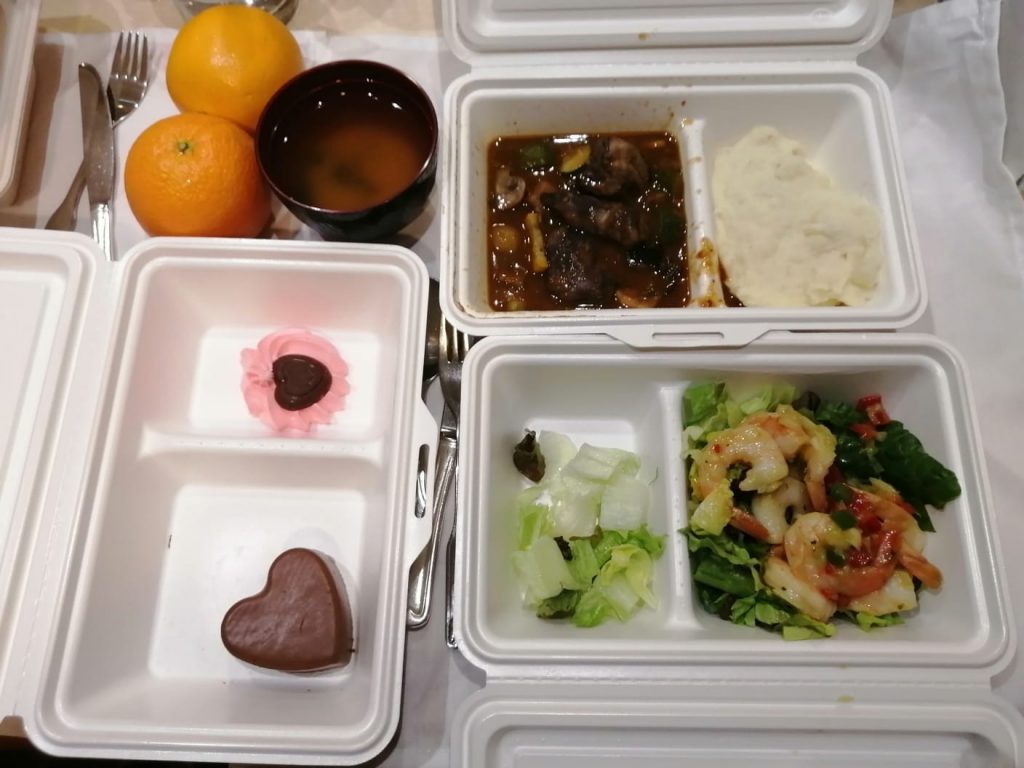