Earlier at Daniel Wu Yiu Cho and Lisa S.’s wedding party, Sandra Ng Kwan Yu allegedly made jokes about Jordan Chan Siu Chun’s movies failing at the box office. In his personal blog, Jordan complained about his encounter with a “Ms. Ng” at Daniel’s party, leading many people to speculate that he was pointing to Sandra.
Appearing at the 5th Annual Summer International Film Festival, Sandra dismissed the rumors. “I was asked about this news earlier already. If I respond, then I’m an idiot. They are making news out of nothing. Many guests at Daniel Wu’s party possess the surname ‘Ng.’ Why does everyone think [Jordan Chan was complaining about me?]”

Jayne: Not sure if Sandra Ng and Jordan Chan had problems with each other prior to Daniel Wu’s wedding. With so much drinking at weddings, I’m sure there were more hurt feelings that night aside from Jordan ’s. 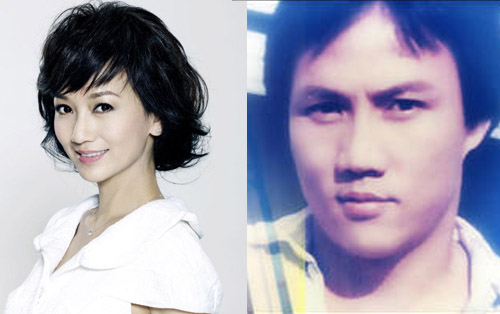 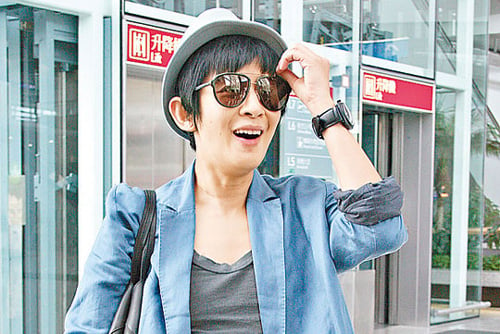 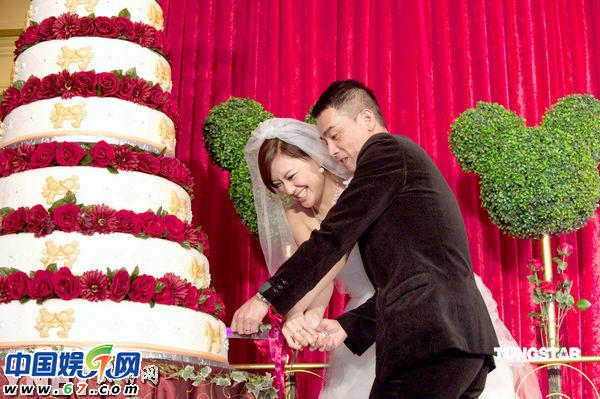 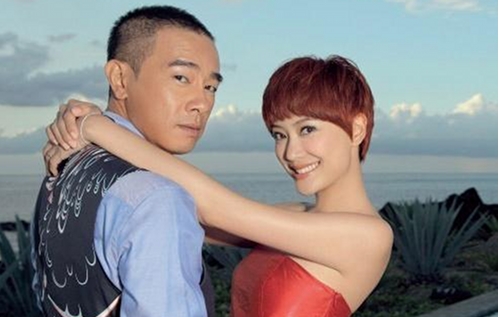 Cherie Ying and Jordan Chan spend their honeymoon in paradise. 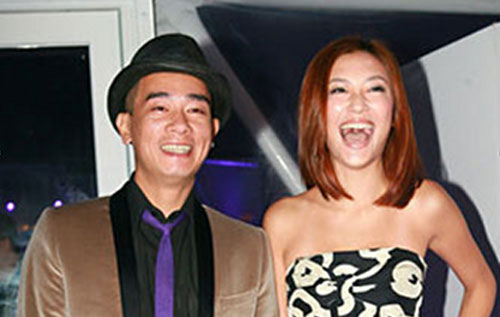 Jordan Chan announced he will have a wedding celebration in Hong Kong in November. 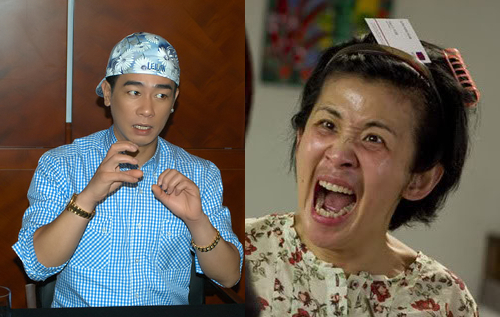 Jordan Chan complained about Sandra Ng in his personal blog. 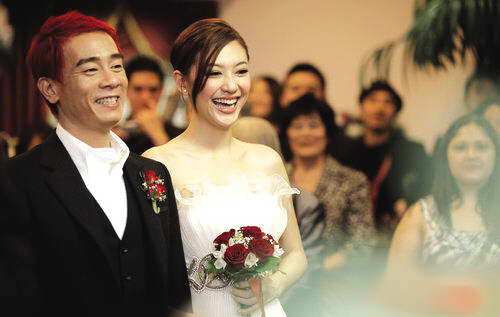