Seo In Guk can be seen in currently broadcast rom-com drama Doom at Your Service and upcoming film Pipeline. While the 33-year-old is enjoying the rewards of his hard work, he is grateful for his mother’s sacrifices in his childhood to support his dreams.

“My mother went through hardships when I was a child. Although my father is also my role model, I choose my mother. When I was young, she collect recycling paper while raising me, ” Seo In Guk revealed in an interview to promote Pipeline.

He wishes that his mother would rest more after their finances became more stable, “After I debuted, I told her to stop working and rest but she refused. She said that if she doesn’t work, her body will feel uncomfortable. She likes to meet people while working, and she enjoys this lifestyle.”

Seo In Guk respects his mother’s decision, and reveals that he inherited his mother’s work ethics, “Just like her, I feel uncomfortable if I take a long break. I can’t wait to work.”

The singer/ actor’s dedication to his career does not go unnoticed in Doom at Your Service, as his fans compliment the star’s refreshing charisma in his portrayal of a mysterious being that personifies doom. As Seo In Guk’s acting career continues to grow, many fans believe that he will quickly become one of South Korea’s biggest heartthrobs.

“Doom at Your Service” Trailer 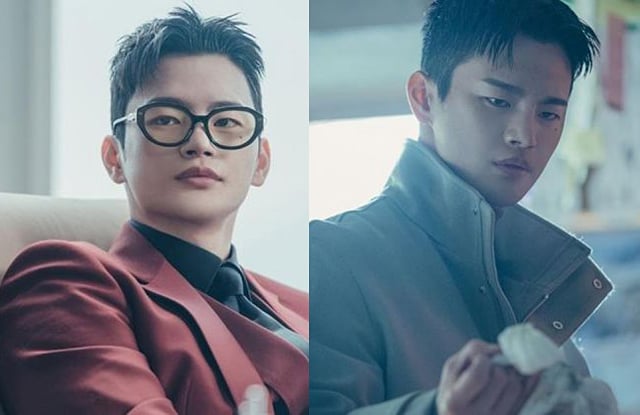 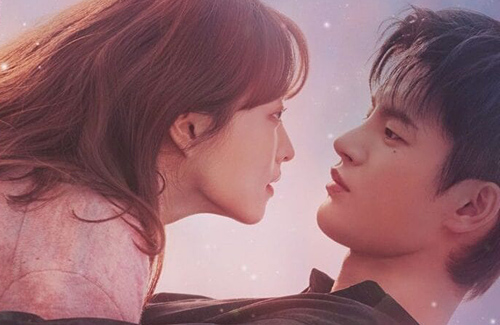 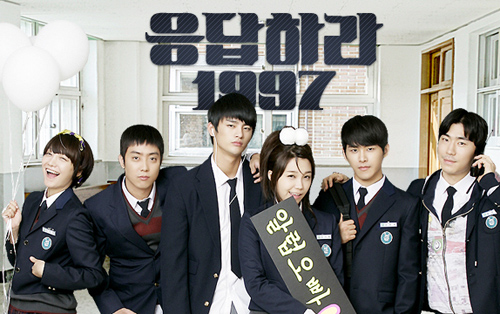