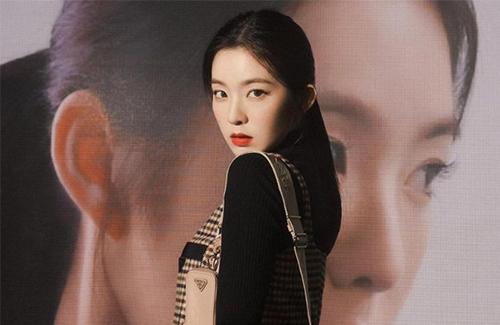 There’s another K-Pop controversy in our midst, and this time, it features a popular SM girl group.

A few days ago, a Korean stylist and fashion editor posted a rant on Instagram, which accused a member from a popular girl group for having poor manners and behavior. In the post, she said that colleagues had prepped her to be “mentally prepared” when working for the diva due to her difficult personality and attitude. Despite the warning, the girl group member still managed to make the stylist cry and quit her job.

The stylist also claimed that there is an audio recording of the member verbally abusing her.

Netizens immediately figured out that the stylist was referring to Irene. Soon after the post, a slew of other fashion editors, stylists, and back-up dancers who had formerly worked for Red Velvet liked her post.

Irene quickly issued an apology on Instagram, admitting that the stylist was referring to herself. Her agency, SM Entertainment, followed with a formal statement, which stated that Irene had already personally met up with the stylist and formally apologized. The stylist later deleted the original post.

Despite attempts of a quick resolve, fans were displeased with the attitude controversy. The lack of industry insiders coming forth to defend Irene is telling of how the Red Velvet leader is being regarded in the industry.

Due to this controversy, Red Velvet’s digital fan meet for the 2020 K-Culture Festival on October 24 was canceled. Irene’s upcoming film, Double Patty, was originally scheduled for a December 2020 release, but is now postponed for a 2021 release. There is also talk that fans want Irene out of the group due to her damaging image.