South Korean melodrama The Penthouse 3 aired its finale and gave fans a closure on the characters driven by revenge.

The drama’s villain, Seo Jin (Kim Seo Yeon) stands before courts and is tried for murder. Although Seo-Jin makes a last effort to escape jail, her daughter Eun Byeol (Choi Ye Bin) makes a surprise entrance to testify and reveals all of Seo Jin’s crimes. In the end, Seo-Jin is brought to justice and is sentenced to life imprisonment.

Three years later, Seo Jin was granted day parole to visit her daughter. Filled with regrets, Seo Jin could only watch her daughter from a distance before committing suicide.

Meanwhile, Ro Na (Kim Hyun Soo) has successfully reached her dreams of becoming a famous Soprano and sees Logan (Park Eun Seok) at her concert. However, it has been revealed that Logan was just an illusion as both Logan and Su Ryeon (Lee Ji Ah) perished three years ago.

In the final scene, Logan gets his bittersweet ending as he reunites with Su Ryeon in heaven. Although the two characters did not get their chance of happiness when they were alive, they are fated to be together in the afterlife. 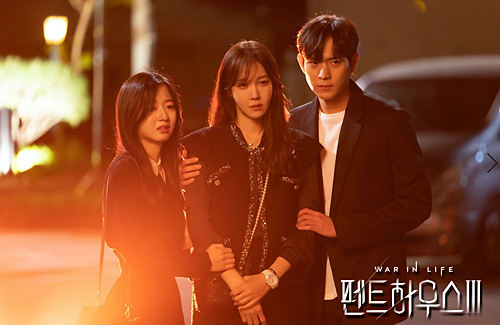 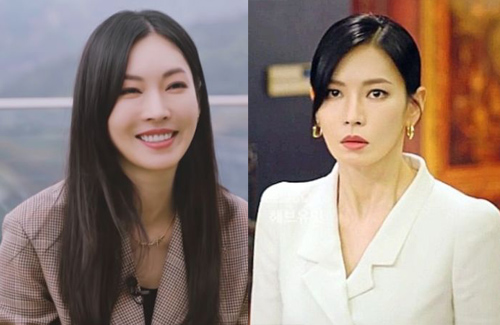 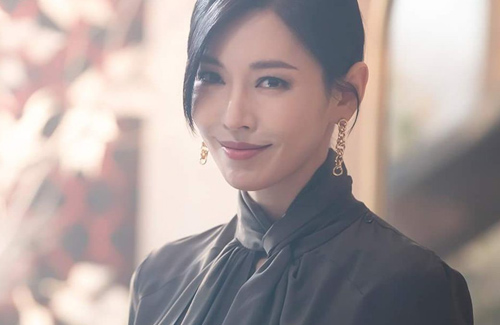 The third season will be the final season to Korean makjang series “The Penthouse”.