Stanley Ho Has 3 Grandkids in 2 Months 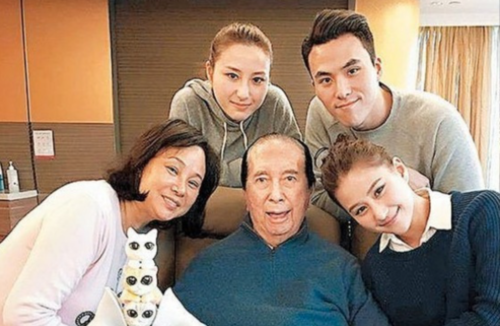 Good news is plentiful in Stanley Ho‘s (何鴻燊) household. The casino mogul’s children from his third and fourth “marriages” have been having babies left and right – allegedly, for a bigger share of the family money. 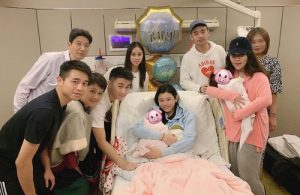 First, his eldest daughter from his fourth marriage, Sabrina Ho (何超盈), gave birth to a girl nicknamed “Poached Egg” (辛千覓) on August 28. Then, on October 24, her younger brother Mario Ho (何猷君) announced on Weibo that his Chinese supermodel wife Ming Xi (奚夢瑤) bore a son. The baby boy is Stanley’s first grandson that could carry on the Ho family name. 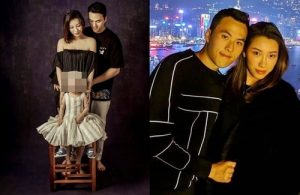 Today, there are reports that Orlando Ho (何猷啟), the son of Stanley and Stanley’s third wife Ina Chan (陳婉珍), also has good news – Orlando and his Mainland wife Gigi welcomed their second child in the middle of last month. His daughter was born in Hong Kong at a hospital in Kowloon. It is known that the low-key Orlando purposely avoided the Hong Kong Sanatorium & Hospital in Happy Valley due to the many reporters.

Although his daughter arrived earlier than the due date, which was supposed to be this month, both baby and mother are safe and have returned home to rest. Orlando’s eldest daughter Tittania is about one year and eight months old.

Today, Ina appeared at the hospital at 2 p.m. Reporters immediately congratulated her, but the grandmother did not show any joy. When asked when her granddaughter is going to be delivered, Ina turned a deaf ear and rushed into the hospital without responding to the reporters. 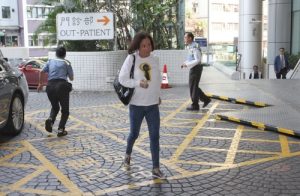 8 comments to Stanley Ho Has 3 Grandkids in 2 Months