More good news along the way—Hong Kong actress Toby Leung (梁靖琪) has confirmed that she and her boyfriend Jonathan Sze (施雋賢), a financial manager, has recently registered for marriage.

The 36-year-old actress, who has been dating Jonathan for nearly two years, confirmed the news in a statement: “First off, I want to thank you all for your concerns. Jon and I have been in a very stable relationship since first meeting. We got engaged last year, and this year we’ve decided to register for marriage. Jon does not belong in this industry, so we hope to keep this process as low profile as possible. I hope you will give us your sincere blessings. Thank you!”

Jonathan is 8 years younger than Toby, and is only 28 years old. Despite their age difference, Toby and Jonathan share a lot in common, such as their love for fitness and travel. Toby confirmed her relationship with Jonathan in 2018. Toby’s close friend Joe Cheng (鄭敬基) said Jonathan is an extremely positive influence on her, as he had inspired her love for charity.

Toby’s marriage to Jonathan will be her second marriage. She was previously married to real estate giant Aaron Wong (黃敏豪), from 2011 to 2013. 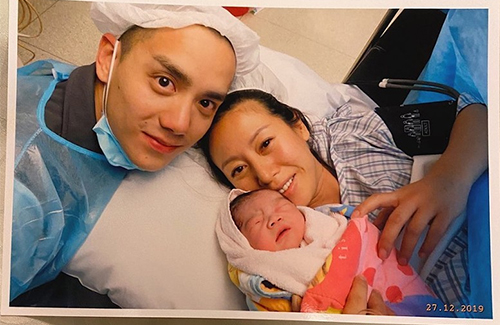 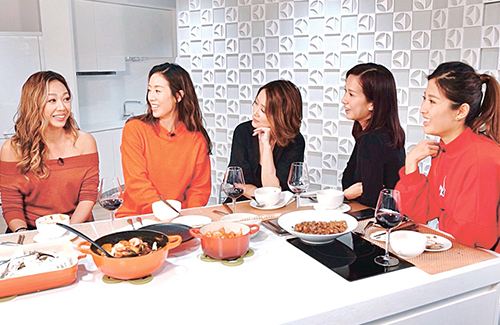 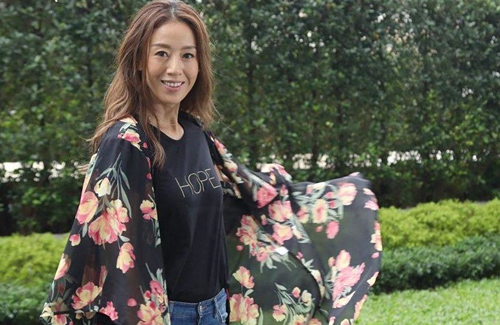 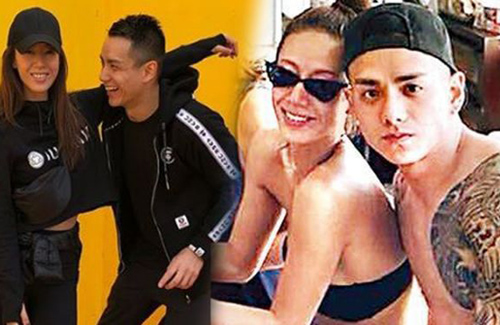 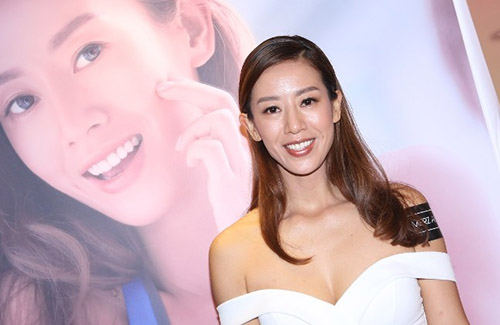