Though we are currently living in strange times, we are all in it to win it. Celebrities are no exception to the formula, and many are seeing a drop in income due to the slowing down of the entertainment industry. The following TVB actors actually haven’t filmed new dramas in a year, which isn’t supposed to happen if one is popular. But for these actors, their lack of work may be because they are just waiting for the right time to strike. 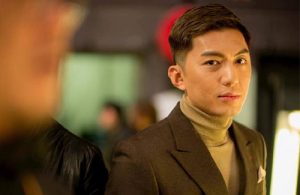 The Defected <鐵探> star revealed in a recent live stream that he hasn’t filmed a new drama in at least a year, but despite the lack of work, Benjamin remains to be one of TVB’s most promoted actors—he has already start work on the new TVB drama series Investigation Diaries <刑偵日記>, which also stars Vincent Wong (王浩信), Kara Wai (惠英紅), and Philip Keung (姜皓文). The drama will follow American-style programming, airing in seasons. 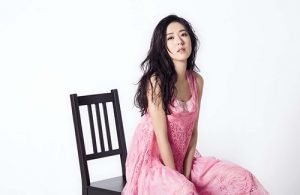 Natalie, who won TV Queen in 2017 for her performance in My Unfair Lady <不懂撒嬌的女人>, hasn’t filmed a drama since Chinatown <唐人街>, which was shot in May 2019. She recently announced that she has been cast in the new TVB drama Super Emissary <超能使者>. 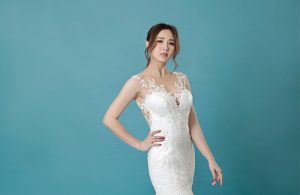 After nearly a decade with TVB, Rebecca finally proved her worth as a leading actress with The Dripping Sauce <大醬園>, which was shot in July 2019. She hasn’t filmed a new drama since then, but she has been busy filming Wong Jing’s (王晶) film adaptation of The Heaven Sword and Dragon Saber <倚天屠龍記> to play Yin Susu, opposite Louis Koo’s (古天樂) Zhang Cuishan. 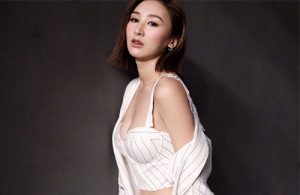 Samantha has been one of TVB’s most prolific actresses, but since climbing up the ladder to play lead roles, her work has slowed down a lot. Her last drama with TVB was On-lie Game <迷網>, which was shot in August 2019. However, there are reports saying that she will be starring in Seven Princesses <七公主>, which begins filming at the end of the month. 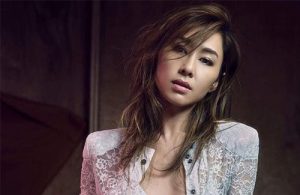 The two-time TV Queen hasn’t filmed a TVB drama in two years: her last TVB drama was Justice Bao: The First Year <包青天再起風雲>, which aired in 2019. Her lack of work may be because of Nancy’s decision to not renew her TVB contract. Rumors say she’s waiting her contract out so she can sign with Louis Koo’s Sky High Entertainment. After making a pro-democracy Instagram post that had upset a lot of Chinese netizens, TVB put her in the cold storage to cool down the netizens’ anger. Ali hasn’t had work since Death by Zero <殺手>, which was shot in December 2018, also the same year she won TV Queen for her performance in Who Wants a Baby? <BB來了>. Because of the “scandal”, she also lost roles in the sequel for Baby and Big White Duel <白色強人>. It’s impossible to tell when TVB would eventually lift their soft ban on Ali.