TVB’s Anniversary Awards ceremony will be taking place on January 10, 2021. The nominations list was publicized today, and many artistes were in attendance at the press conference including most of the Best Acting nominees.

With four award nominations, Vincent Wong will be competing for Best Actor for his role in Legal Mavericks 2 <踩過界II>. TVB had cleverly nominated his role in Al Cappuccino <反黑路人甲> for Favorite Male Character instead, so that his Best Actor votes would not be split and weaken his chances. The actor, who signed with TVB’s sister company Shaw Brothers this year, is currently working in China and was unable to return to Hong Kong to attend the press conference.

Making his comeback this year with Line Walker: Bull Fight <使徒行者3>, Raymond Lam has been nominated 16 times for Best Actor but has not won the award yet. Many Raymond fans hope that TVB can finally give him the long awaited award this year.

Snagging Best Actor in 2019, Kenneth was surprisingly nominated this year for his role in Line Walker: Bull Fight rather than the popular The Exorcist’s Meter 2.0 <降魔的 2.0>, where he clearly has more screen time.

Lau Dan is viewed as the dark horse this year, but given the popularity of Come Home Love: Lo and Behold <愛·回家之開心速遞>, it would be a wonderful surprise for the veteran actor to clinch Best Actor. 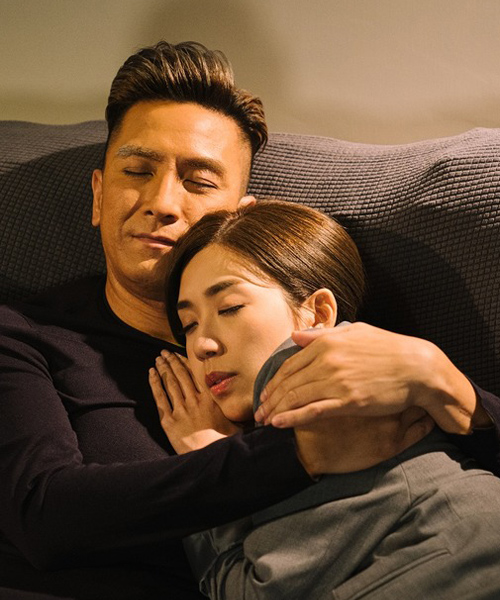