Leehom Wang‘s (王力宏) ex-wife, Lee Jinglei (李靚蕾), dropped the bombshell that the 45-year-old singer led a promiscuous lifestyle in their eight-year marriage. She accused him of cheating with multiple women, including a married mother in their social circles. As the uproar over the identity of who the married mother is, many believe she is Taiwanese actress Vivian Hsu (徐若瑄).

In her devastating account of Leehom’s numerous betrayals, Jinglei revealed that his affair with a married mother made her highly uncomfortable. “[She] is married and already has a child, and yet still needs [Leehom] to lie to her husband.” Since they would blatantly flirt in front of her, Jinglei recounted she did not want to invite the married mother to their house for a Christmas party, but Leehom threw a fit.

Although Jinglei did not name the mother, she wrote that Leehom “knew he would break regulations, yet he rushed over to her house for a gathering.” This was interpreted as referring to the singer breaking COVID-19 regulations when Leehom returned to Taiwan and attended Vivan’s house party in September, after failing to follow health management measures and was slapped a fine of 150,000 NTD.

A source claiming to be Vivian’s neighbor revealed to the media that Leehom was seen visiting Vivian at home in the middle of the night on multiple occasions. 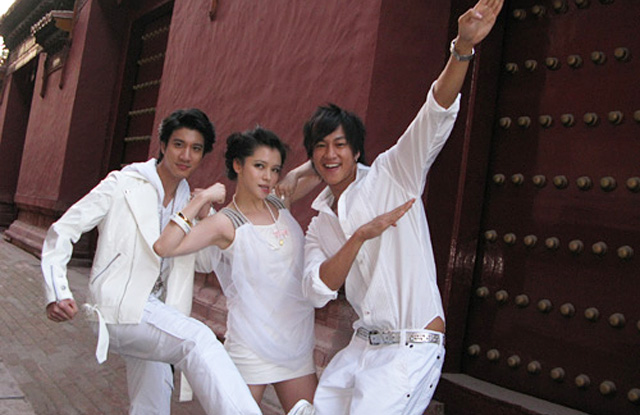 “Close Friends” for Many Years
Leehom and Vivian have been friends since 2000. In 2006 and 2010, Vivian helped pen the lyrics for Leehom’s songs, which indicated their close friendship.
In 2010, when Leehom had guested on Dee Hsu‘s (徐熙娣) talk show Kangshi Coming <康熙來了> to promote his new music album, she teased him about the album giveaway as being a key.  When Dee teased that the key is for Leehom’s home, she asked, “Vivian should have a key too? Hers should be the real key to your bedroom?” 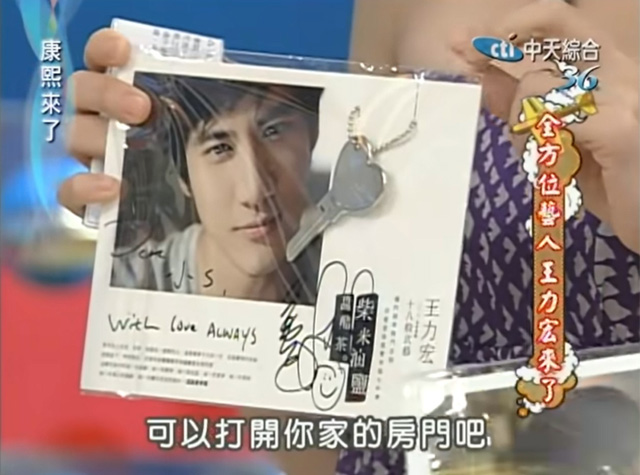 When Leehom paused, Dee continued, “You probably loved Vivian? Based on what I know about your type, Vivian is definitely Leehom’s style!” The singer had looked noticeably embarrassed on the spot, but did not deny nor admit to Dee’s claims.
Finding herself suddenly embroiled in Leehom’s divorce rumors, Vivian issued a statement on social media over the “unproven, malicious defaming remarks” and that she has a right to legal action.

This article is written by Jayne for Jaynestars.com.