Premiering on June 29, Who Sells Bricks in Hong Kong <地產仔> is a joint production by ViuTV, One Cool Film Production, and Media Asia. Airing in the 9:30 p.m. time slot, the drama will be directly competing with TVB’s Death by Zero <殺手>.  A modern comedy about the trials and tribulations of real estate agents, Who Sells Bricks in Hong Kong covers a very relatable topic for many who understand the struggles of trying to buy a home in the expensive local market.

The drama opens with two companies competing for a newly built condo. One is the leading real estate company, and the other is a smaller company that focuses on local business. The units are extremely small with only 100 square feet of livable space. However, it is a very popular option due to its comparatively affordable price of below $4 million Hong Kong dollars and a possibility of achieving a mortgage of 90 percent. 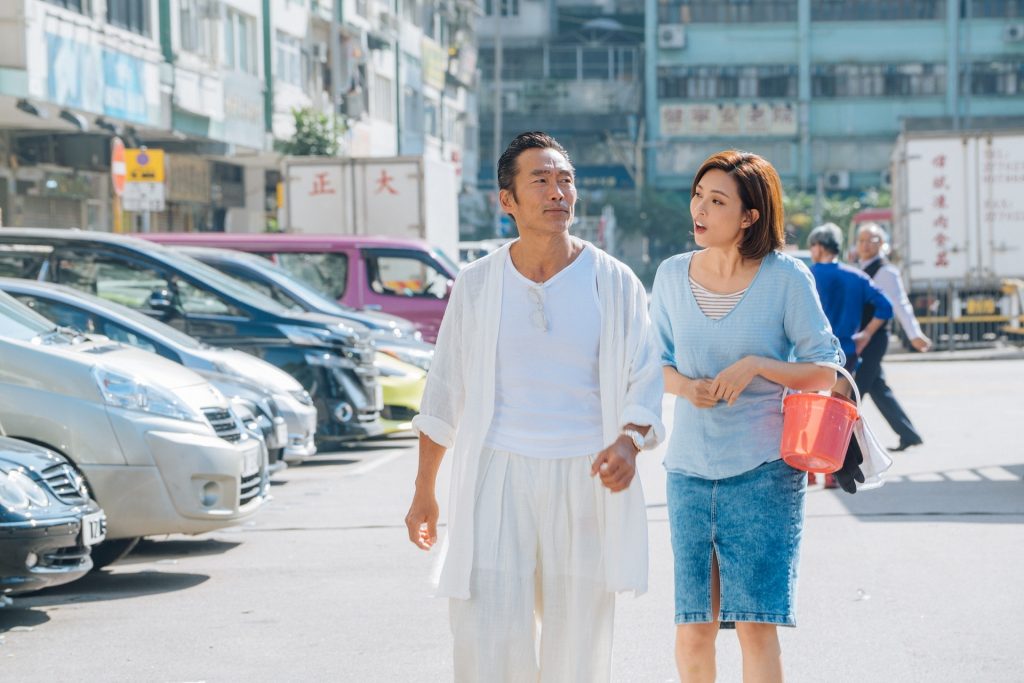 The addition of Mark Cheng to the cast is a big selling point for the drama as he has not filmed a Hong Kong drama in a long time. His character is the CEO of the local real estate company and leads his agents to fight against the leading competitor who only focuses on sales and not on clients’ needs.

Even though the media had focused on Mark’s television comeback, he is not considered the male lead in Who Sells Bricks in Hong Kong. Director Keian Chui (徐梓耀) shared that this drama will not have a traditional male or female lead, and will consist of an ensemble cast. As the drama unfolds, the audience will meet different characters.  One of his goals is to introduce new faces to the audience, so he made a conscious effort to give equal time to each character.

Originally drawing his inspiration for the drama from Young and Dangerous <古惑仔>, Director Chui was walking outside one day and noticed a group of real estate agents literally fighting for business. As he watched them throwing punches at each other, the inspiration came for this drama. Though he had wanted to make something similar, he realized times have changed. “Nowadays, triads are no longer in Causeway Bay arrogantly asking for protection fees, so it would be hard for viewers to relate. Since there has been a lot of tension and unhappiness in society recently, I felt that viewers need a comedy as a barrier towards the negativity.” The ending result is Who Sells Bricks in Hong Kong, a relatable comedy with some Young and Dangerous influences. 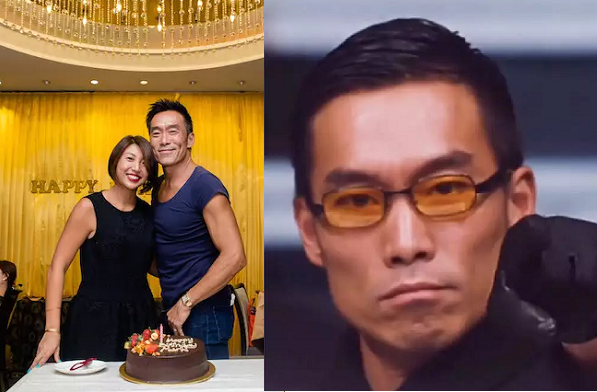 The actor returns to Malaysia to find ownership of his real estate and vehicles transferred to his wife. 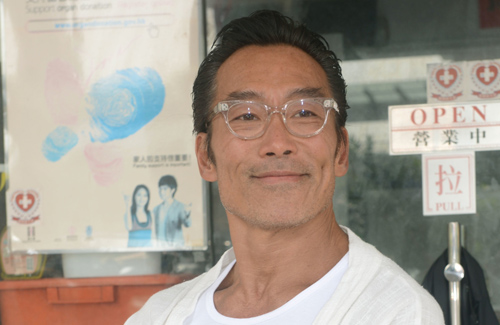 Mark was originally cast in “A Better Tomorrow”, but Chow Yun Fat eventually replaced him as “Mark Gor,” one of the most iconic roles in Hong Kong cinema. 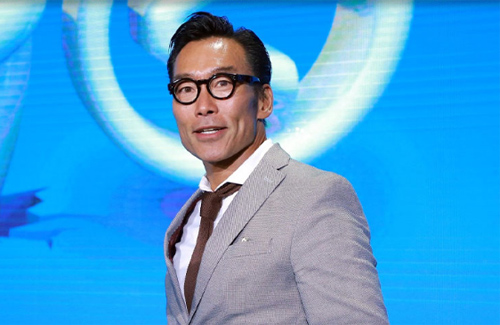 Despite being absent from screens for 16 years, Mark Cheng still believes in the Hong Kong entertainment industry. 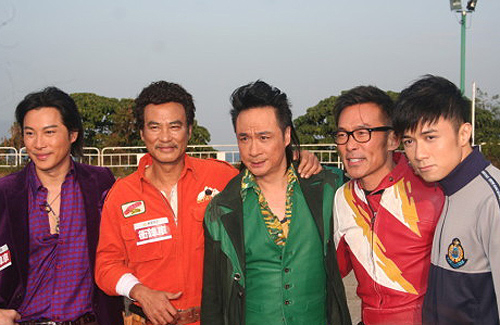