Premiering today, Death by Zero <殺手> stars Moses Chan (陳豪), Wayne Lai (黎耀祥), Ali Lee (李佳芯), Katy Kung (龔嘉欣), Samantha Ko (高海寧), and Elena Kong (江美儀). Unlike any other TVB production in the past, Death by Zero centers around a group of professional contract killers. Speaking about the making of the series, producer Joe Chan (陳維冠) shares the inspiration behind the drama and complimented the cast for their breakthrough performances.

As a fan of the popular movie Leon: The Professional which follows the conflicts of an assassin, Joe was inspired to make Death by Zero to explore a similar theme of redemption. He explains, “The movie centers around bout Leon’s encounter with the little girl, Mathilda, and how he gives up his own life in exchange for hers. Besides helping her fight off the villains, he uses the money he earned as an assassin to put her through university. I really liked this theme of redemption and that’s why I decided to film this series.”

Unlike medical dramas where it is possible to consult a professional in researching for the script, it is extremely difficult to find information on actual contract killers and how this profession operates. The ideas and characters were developed based on imagination and theories at times. 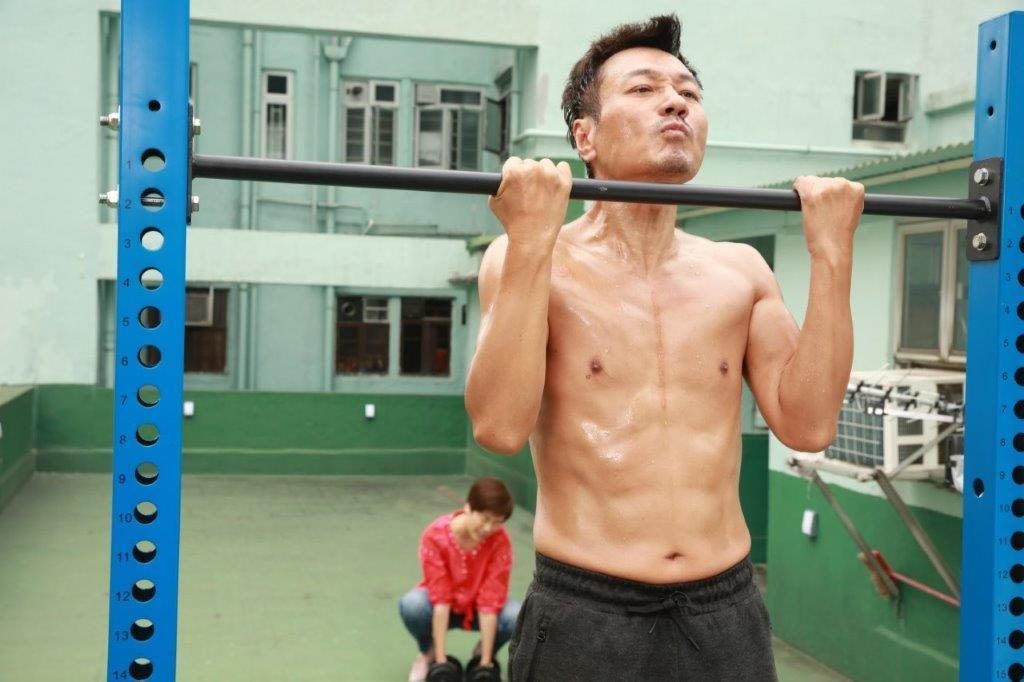 Relying on three-time TV King Wayne Lai to add some liveliness to the dark theme, script editor Choi Ting Ting (蔡婷婷) revealed, “We wanted to write a character with depth and a great backstory, such as how he became who he was and how much money he accepts for a killing. Because Wayne has a lot of experience in playing these types of roles, we believe that he could bring a little comedy to this negative character and hope viewers would not be too depressed when watching.”

In contrast to her previous roles, Katy Kung portrays a psychotic killer named Dark Angel with many action stunts and fight scenes. One scene particularly stood out in Joe’s memory because Katy had numerous outtakes.  He disclosed, “She was in tears at the end because of how many times I had to call cut and made her redo the scene. There was this one scene that was particularly challenging and when she wasn’t able to do her part, she became really frustrated. Of course, I naturally became very angry as well.”

The crew was able to arrange Elena Kong to meet with a sex worker so the actress can have a deeper understanding of how the profession works and portray her character, Lulu, with greater depth.

When asked if viewers would be highly disapproving of the drama’s dark themes centering around death, Joe exclaimed, “Creative artistes shouldn’t worry too much. They should only keep one belief in mind – if you have a good idea, go for it. I learned this from my seniors Jonathan Chik (戚其義) and Wai Ka Fai (韋家輝). Trends are started by creators and not based on what viewers want.”