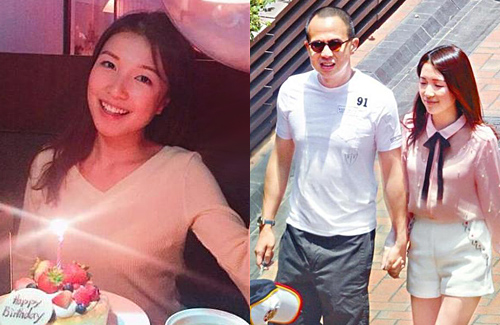 What does it take to capture 50-year-old billionaire Richard Li‘s (李澤楷) heart? Although actress Isabella Leong (梁洛施) gave birth to their three sons, Richard refused to marry her. Eventually, the pair split up in 2011 and Richard became Hong Kong’s richest bachelor again. Three years ago, Richard started dating Miss Hong Kong 2015 second runner-up, Karmen Kwok (郭嘉文) and has been in a stable relationship ever since. 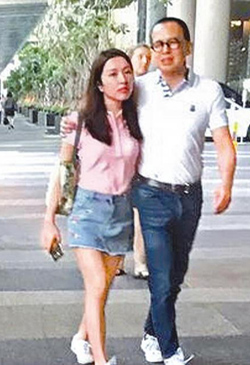 While 25-year-old Karmen is youthful, many were surprised that her ordinary looks would catch Richard’s attention, given that his ex-girlfriend Isabella Leong was a classic beauty. Richard treats Karmen very well, taking her on many international vacations and gifting her with a luxury property. He would even be her driver and take her around on outings.

Richard and Karmen’s relationship first surfaced in 2015, when the pair was spotted vacationing in Japan. At the time, Richard did not directly deny dating Karmen, but did not want to talk to the press about her either.

Recently, the couple was seen in Thailand together. Asked to comment on their relationship, Richard said, “We are fine, thank you.” His response confirmed that the couple is still in a stable relationship.

As the public grew curious what attracted Richard to Karmen, the media dug further into her background.  Born in a modest family, Karmen graduated from City University of Hong Kong with a business degree. After being placed in Miss Hong Kong, she hosted several TVB variety programs.

Allegedly, Karmen’s pure heart and non-materialistic personality attracted Richard the most. She was loyal in love and had few rumors in the entertainment industry. She had a appreciation for mature men who were established in their careers.

Although Karmen is not materialistic, Richard wanted her to live more comfortably and lavished her with a $100 million HKD home for her 25th birthday. Situated inside the One Mayfair residential complex in Kowloon Tong, Karmen’s new 2100-square-feet home comes with a 1800-square-feet lounge space and swimming pool on the rooftop. 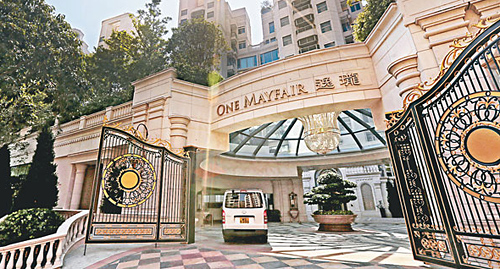 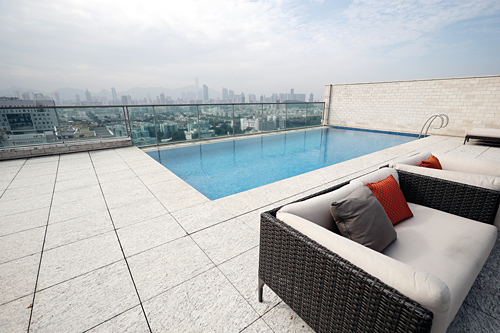