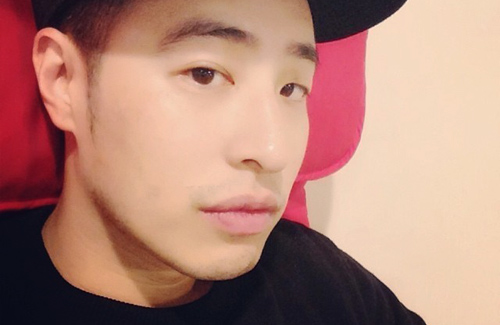 Taiwanese singer Wilber Pan (潘瑋柏) is unfortunately starting the new year with some negative gossips. A female netizen from Guangxi, China recently made some shocking claims, accusing Wilber of stalking and rape and demanding that he be brought to justice.

The netizen revealed her story on Weibo under the name Tang Heng Qiong (唐亨琼). Although her profile has since been deleted, some managed to capture her inflammatory posts and continued to circulate them online. Tang wrote that she registered on Weibo last year and connected with Wilber, who supposedly obtained her home address and began stalking her. She added that she has never met him in person, but insisted that Wilber installed hidden surveillance equipment to track all of her movements and uploaded these videos online to be sold for a profit. Additionally, she claimed that Wilber broke into her home on the night of July 1, 2013 and drugged and raped her.

Wilber’s fans quickly came to his defense and pointed out some of the obvious contradictions in her story. Some noted that Tang had made the same accusation repeatedly over the years but has been unable to produce any solid evidence. Many others feel that she is suffering from serious mental illness, and even taunted her to stay on her medication and threatened to expose her real life identity.

Although Wilber did not address the matter in person, his manager denied the accusation on his behalf this week, saying “Ridiculous! This is utter nonsense!” and urged fans to keep their emotions in check.

9 comments to Wilber Pan Accused of Stalking and Rape