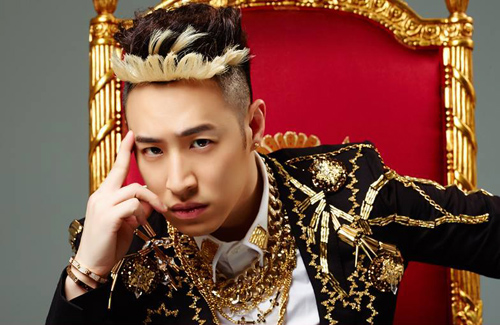 Scheduled to hold his concert at the Taipei Arena on October 25, singer Will Pan (潘瑋柏) suffered a 17-centimeter cut in his scalp due to an accidental head injury during concert rehearsals.

Will diligently practiced aerial stunts until early in the morning. Due to exhaustion, Will fell during his rehearsal and hit his head and suffered severe blood loss. After being rushed to the hospital, Will had to undergo two different suture procedures before the bleeding finally stopped. Although he is in stable condition, Will’s health is not fully regenerated.

Since he will need additional treatment for his head injuries, Will apologetically announced the cancellation of his Saturday concert. Will’s representative relayed his message to fans, “I’m sorry. I’m fine.”

To alleviate the fans from their worries, Will’s doctor made an official announcement about the singer’s health. “Will’s condition is stable and we’re just monitoring for signs of a concussion. The cut is 17 centimeters long and because it’s so big, it will hurt a lot and it will get infected easily. Will understands and although he is tired, he will follow the doctor’s instructions and continue to stay in the hospital to accept treatment and therapy.”

While Will’s hospital discharge date is still unknown, many people offered their support and well wishes. Will’s company announced that the singer will not be accepting interviews at this point, but they will notify everyone if there is an update on his condition.

8 comments to Will Pan Suffers Head Injury During Concert Rehearsal