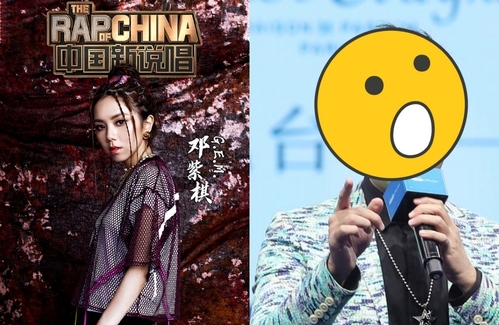 The second season of The Rap of China <中国新说唱> is officially back, and if you missed the broadcast, here’s the 4-1-1. While the original mentors from last season – G.E.M. (鄧紫棋), Wilber Pan (潘瑋柏), A-Yue (張震嶽), MC HotDog, and Kris Wu (吳亦凡) – all returned, G.E.M. and Wilber are no longer in the same team. So when G.E.M. was asked which artiste she really wanted to partner up with, she did not hesitate to call out Jay Chou’s (周杰倫) name.

In the first season, G.E.M. and Wilber were the star coaches of the same team, and they spent a lot of time together sharing their musical ideas. Not only did they have a good relationship, but Wilber always agreed with G.E.M. For example, after G.E.M. spoke, Wilber would immediately say that she’s right. “I think G.E.M. is quite right” even became a trending phrase online.

It’s no wonder G.E.M. seemed reluctant to part with him. “I like to grab Wilber and shake him, but now I have no one to shake!” she exclaimed.

However, she revealed with a smile that she’d love to work with Jay. In fact, she once had a chance encounter with him on Sing! China <中國好聲音> but she failed to take a photo with him to commemorate the moment. So when Jay held his “The Invincible 2” concert in Hong Kong, G.E.M. took the opportunity to get a picture with him by asking her good friend Laurinda Ho (何超蓮) to bring her backstage for a photo with her idol. 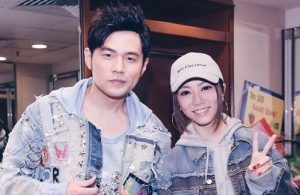 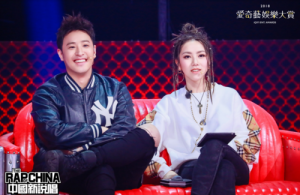