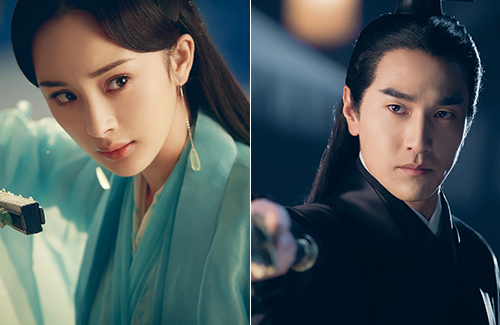 Three Lives, Three Worlds features Yang Mi and Mark Chao as star-crossed lovers with a romance that transcends through different times and space. Its source novel, first released in 2009, is one of the most popular online romance novel series ever recorded.

Check out the gorgeous stills below: Ryan Zhang He as Ling Yu An Yuexi as Xiao Xin