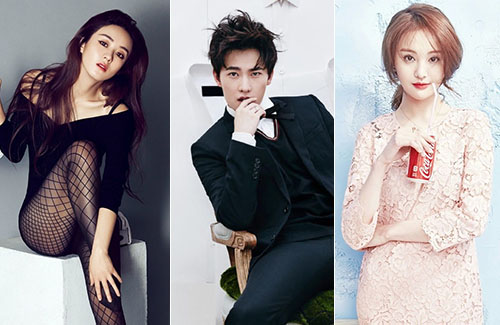 The 2016 film Soul Mate <七月与安生> was not only a breakout success, Zhou Dongyu (周冬雨) and Sandra Ma (马思纯) shared the Best Actress award for the Golden Horse Awards last year, becoming the new ‘it’ actresses of the Chinese film industry.

Various sources are claiming that a Soul Mate TV adaptation is in the making, and producers are eyeing Zanilia Zhao Liying (赵丽颖) and Zheng Shuang (郑爽) to play Ansheng and Qiyue, respectively. The male lead, on the other hand, is rumored to be played by Yang Yang (杨洋).

Should this casting be true, Soul Mate would become one of the most anticipated TV blockbusters of 2018. Zanilia, Zheng Shuang, and Yang Yang are extremely popular actors in the industry, and they have starred in some of China’s highest-rated television dramas in history. Fans are excited to see the big stars collaborate, but many feel that Yang Yang may be too big of a star to play the male lead, who has more of a supporting presence in the story.