Recently, a challenge has been spreading through Instagram and feeds have been filled with black and white photos of women. The purpose of the challenge is to encourage the empowerment of women and to bring awareness to the oppression women face. Chinese actress Zhao Wei (also known as Vicky Zhao 趙薇) did not participate in this challenge, but rather showed her support through concrete actions.

The 44-year-old star will collaborate with England’s BBC television network to film a miniseries. Each of the eight episodes will feature a different story with strong female characters. Zhao Wei has invited Yang Mi (杨幂), Michelle Yeoh (楊紫瓊), and Hao Lei (郝蕾) to star.

The inspiration for Zhao Wei’s project surfaced two years ago, when she watched a soliloquy on BBC about women’s rights and felt that China needed a similar show. She said, “I want to bring more awareness to this topic, and it is important that we are proactive in tackling this issue. We have to work together to solve the problems that women face. I have been working on this project for two years, and I am excited to start filming! I hope that the final product is able to enlighten and comfort to everyone.” 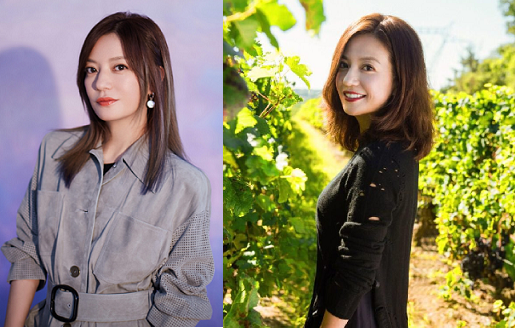