After disappearing for two months, Zheng Shuang (郑爽) finally appeared in a courtroom in the United States in a bid for the custody of her surrogate children.

Since the exposure of her surrogacy scandal in January, the 29-year-old actress has been blacklisted by Chinese state regulators and lost all work opportunities. Her ex-boyfriend Zhang Heng (张恒) initially accused her of refusing to take care of the two children they had conceived through surrogacy and abandoning them in the United States. 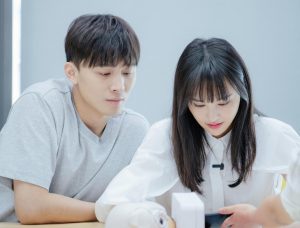 In her court testimony, Zheng Shuang revealed the reasons behind her surrogacy choice. Her heart function had weakened due to dieting, and she was afraid pregnancy would be risky for her. Discussing surrogacy options since 2018, the pair eventually decided to utilize the services of a surrogacy agency in California, and their son Lucas and daughter Luna were born last year.

However, nine months later, Zheng Shuang discovered evidence of Zhang Heng’s infidelity and decided to break up with him. The judge asked Zheng Shuang whether after learning about Zhang Heng’s infidelity, she had thought about asking the surrogate to undergo abortion. Admitting at that point she was uncertain whether she could provide a happy and fulfilled environment for the children, Zheng Shuang reached out to the clinic for abortion and adoption. After her emotions had stabilized, she no longer thought about abortion.

During the testimony, Zhang Heng focused on Zheng Shuang’s mental problems, which prompted the judge to ask the actress to conduct a psychiatric appraisal.

Furthermore, Zhang Heng stated he did not want to give up custody over his children because he does not consider Zheng Shuang as a good mother, since she had tried to abandon her children previously. Lacking trust in her, Zhang Heng does not know when her actions are genuine and when she is acting.

In the couple’s disputes, Zheng Heng was found to have threatened beating Zheng Shuang “to death” 100 times in chat sessions. Zheng Heng claimed that this was just a figurative way in which friends would joke, and not to be taken seriously. He was not too clear what had happened at the time since he was drunk.

Staying in the US on a six-month visa, Zheng Shuang will be focusing on fighting for the custody rights to her children, and has no plans for work in the entertainment industry for the time being.

He explains the actress’ surrogacy decision due to her ill health. 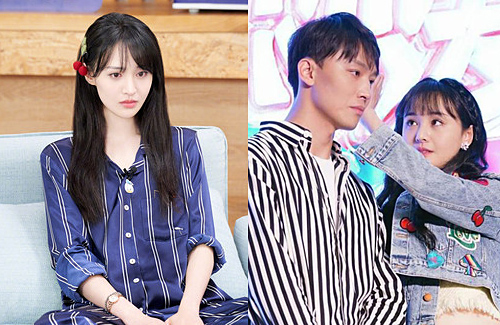 Zheng Shuang doesn’t want her two children back in China, and still owes the surrogacy clinic an outstanding balance one year after their births. 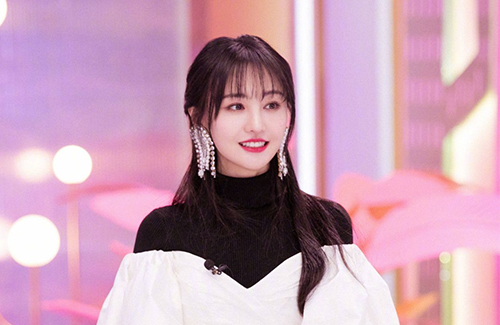