Love O2O <微微一笑很倾城> actress Zheng Shuang (鄭爽) is under fire for leaving behind her two surrogate children after breaking up with Zhang Heng (張恆). It is said that the 29-year-old Chinese actress and Zhang Heng got secretly married, and are now officially filing for a divorce. As surrogacy is illegal in China, Zheng Shuang’s actions for having surrogate children in the United States alarmed even the Chinese central government, which criticized her ethics and moral behavior. 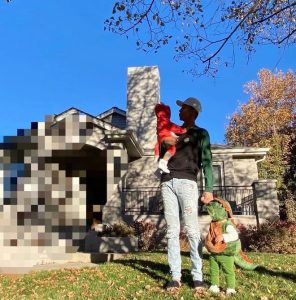 On Monday, a photo of Zhang Heng with two young children circulated online. Both children look approximately one year old, yet Zhang Heng had only split with Zheng Shuang in 2019. Many netizens were shocked and asked, “You have children?” and “Who’s the mother?” Someone even asked incredulously, “Are they Zheng Shuang’s?”

Copies of the children’s birth certificates later surfaced online, validating that Zheng Shuang and Zhang Heng are indeed the parents to a boy born in December 2019 in Colorado and a girl born in January 2020 in Nevada.

Zheng Shuang’s decision to have surrogate children appears to be impulsive, and she later wanted to abort the babies as her relationship with Zhang Heng soured, but the surrogate pregnancies were already too advanced for the abortions to occur. In a circulating audio clip, Zheng Shuang can be heard screaming to Zhang Heng and his father, “What are we going to do about these two babies?” and “The babies can’t be aborted; I’m going crazy!”

Zhang Heng is Still in the US With Kids 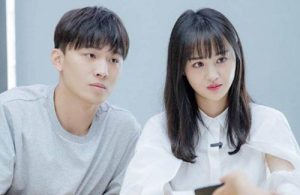 Laden with controversy and negativity during their breakup two years ago, Zheng Shuang and Zhang Heng were in a court battle over financial-related matters involving a sum of 20 million yuan, and it was even alleged that Zhang Heng borrowed money from triads using the actress’ name.

Faced with endless cyberbullying and online threats, Zhang Heng wrote angrily on social media, “Internet rumors said I committed fraud, borrowed money from loan sharks, and ran off to the United States with the money. These are all fake! I swear I have never done anything like this! I am not someone who will do these things! I am in the United States, but I stayed here for over one year to take care of two young children.”

A source claiming to be Zhang Heng’s friend disclosed, “It is because Zheng Shuang did not cooperate in the legal process to enable the children to return to China, so Zhang Heng also did not return. He is under immense pressure over there.” The friend shared several photos of Zhang Heng holding the two children from infancy through toddlerhood, as well as copies of their birth certificates to Chinese portal Netease.

As fresh accusations are surfacing every day in the scandal, Zheng Shuang finally responded, “​This is a very sad and private matter for me. I didn’t want to talk about it in front of everyone, but the matter has been exposed step-by-step with ulterior motives. After thinking about it for a long time, I had no choice but to respond though I didn’t want to occupy [online] public resources. For two years, [my] lawyers in China and the United States have never given up on protecting the legitimate rights and interests of my family and I, nor have they given up communication and mediation with each other.”

Zheng Shuang’s statement deliberately left out any mentions of the surrogacy, which is illegal in China. However, the Chinese Legal Affairs department rebuked the actress for taking advantage of a legal loophole and paying for surrogacy services in the United States where it is allowed.

The controversy has damaged the actress’ image and credibility. Many endorsement brands, including Prada, immediately cut off association with Zheng Shuang and deleted her photos on their official Weibo. With nearly 10 of the actress’ completed dramas awaiting broadcast, it is unclear whether the scandal will inhibit their release. 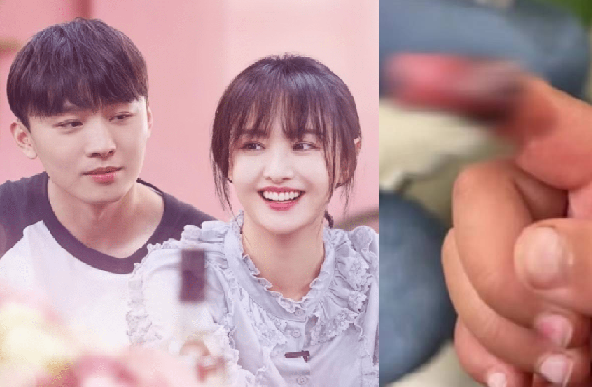 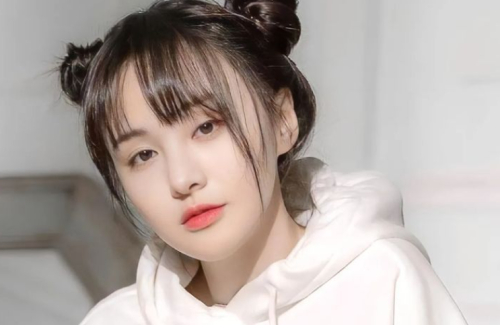