Currently taking courses at the Hong Kong University, Flora Chan (陳慧珊) informed the media that her life remains unaffected by the bankruptcy of her husband, Mike Chung (鍾家鴻). However, a recent tabloid stated that in order to raise her family, Flora does not mind returning to TVB as the backup consideration in portraying Veronica Yip’s (葉玉卿) character in new drama, Aerobic Girls.

Producer of the drama, Joe Chan (陳維冠), responded to the news over the telephone, confirming that he has spoken to Flora about the script. “We discussed it before. She needs to take courses at university, which start in September. Our drama will start filming in the middle of June, and finish in around October. The schedules might overlap a bit.”

In regards to Flora being the second choice to Veronica, Joe expressed, “No, I must clear this up. Flora’s character is not the same one as Veronica’s. The new drama has a few female leads. Flora’s character was written according to her personality.”

TVB management executive, Virginia Lok (樂易玲), stated that Flora has not yet confirmed whether she will accept the role. However, the company will try their best to accommodate Flora’s time and needs in taking care of her daughter as well as studying for her courses. 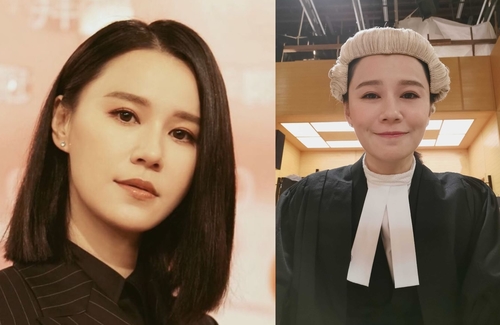 Priscilla Wong, who started filming “Seven Princesses” two days ago, has been mimicking her character’s personality and studying the script three months prior. 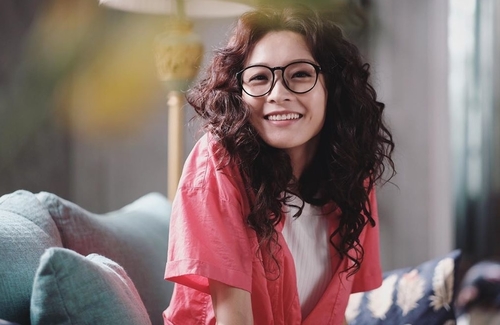 Amidst rumors of Ali Lee still being frozen by TVB, producer Joe Chan assures viewers that Ali is still the lead actress in “Death by Zero.” He praises Ali, Katy Kung, and Wayne Lai for their breakthrough performances in the action series. 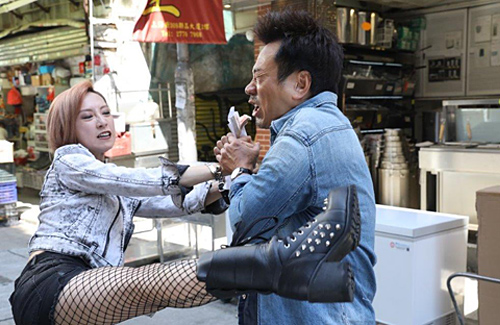