Paramount Pictures is currently producing a Chinese reality show that aims to cast six Chinese actors in several speaking roles in the film. With the mixed responses garnered from the Chinese version of Disney and Marvel’s Iron Man 3, the casting show has reportedly caught the interest of many actor-hopefuls in the country.

The online competition kicked off to an explosive start in late April, in which over 80,000 Chinese citizens have reportedly auditioned for the role. Recent reports have indicated that numerous established actors, including Peter Ho (何潤東), sent in audition tapes to Paramount.

The original Transformers film trilogy, which starred Shia LaBeouf, made over $248 million USD (1.74 billion RMB) in mainland China, making China the biggest market for the Transformers franchise outside of North America. Transformers’  Hollywood and Chinese producers hope to push the franchise to a whole new level in Chinese-speaking regions.

Of the six selected individuals who will pass the final selection, two will be Chinese A-list actors and four will not have professional experience. The four Chinese roles that will not be helmed by professional actors are listed as “one cute Lolita, one sexy goddess, one action hero, and one tech-savvy nerd.”

According to a report by Hua Shang Bao, there are three stages to the auditioning process, one which requires the auditioners to record a five-minute video of themselves speaking in English and in Mandarin Chinese, explaining why they are suitable for their chosen role. The audition process resembles the practices that Zhang Yimou (张艺谋) used in casting for his own films in China.

It was reported that “anyone” could audition for the film. Media outlets leaked that a 50-year-old woman and a female teenager have sent in audition tapes.  Peter Ho, Chinese actor Lei Jiayin (雷佳音), and Due West: Our Sex Journey <一路向西> star Daniella Wang (王李丹妮) were also revealed by the media to have auditioned for the film. Netizens expressed that Peter Ho, who was raised in Canada, has the highest chance of being cast in the film.

Transformers 4 will be partially shot in mainland China and Hong Kong, and is scheduled for a June 27, 2014 release. 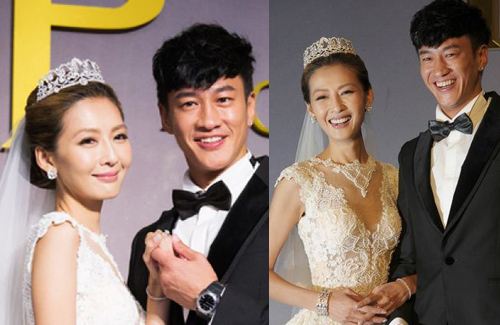 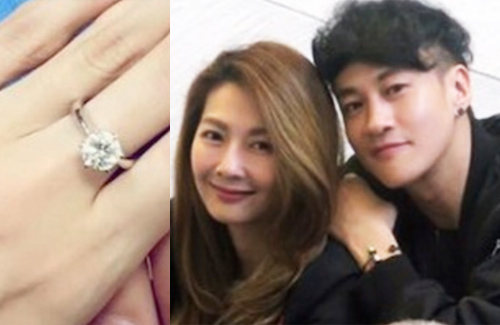 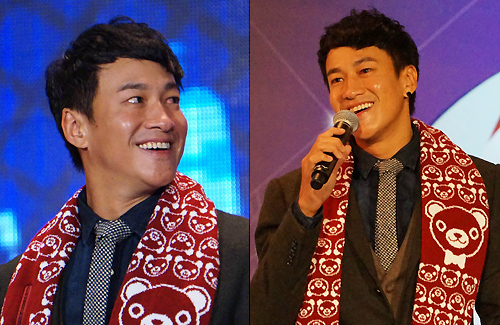 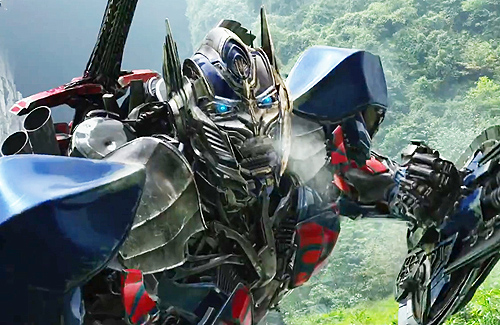