Michael Wong Releases New Song “Give Yourself” from Upcoming Album 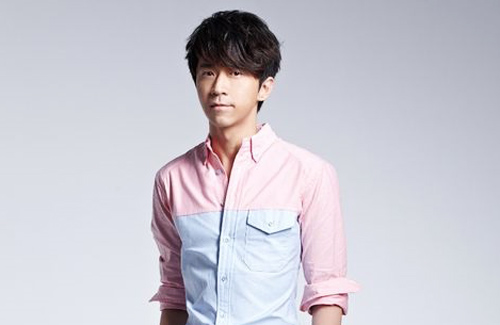 After releasing an EP in 2010 and a duet single in 2011, Malaysian Chinese singer-songwriter Michael Wong (王光良) is back with a new song, “Give Yourself” <給自己>, and a new album, which will be released in July.

Since it has been two years since Michael came up with any new material, many of his fans wondered where he had disappeared to. At a press conference held last week, Michael said he had been busy with the writing and creative work for his new album, which has finished production and will be released in July.

On his new single, “Give Yourself,” Michael calls it “a song with much positive energy.” Michael said, “I hope that everyone can be a little better to themselves,” adding that his new album will be a bit more cheerful and lighthearted than his previous ones.

Known for writing hit songs like “Fairy Tale” <童話> and “First Time” <第一次>, Michael nevertheless remains modest about his music. “I’ve never put thought into what type of songs would become popular,” he said. “When I was writing them, I didn’t know [they] would become popular. I just wrote them based on my ideas.”

However, Michael is aware that his musical gifts lie mainly in songwriting, which is why he is hesitant to participate in shows like I Am a Singer <我是歌手>. “There are many singing competitions right now,” he shared. “Some have invited me to be a judge, but I’m afraid of grading other people. I feel like my grades might influence their entire lives.

“Give Yourself” Audio Clip