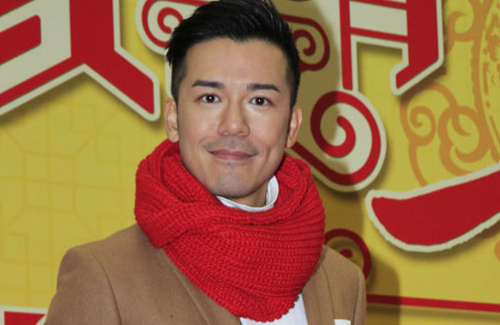 TVB actor/singer Sammy Sum (沈震軒) announced that he will be releasing his music album in early April. After returning from a week-long trip to visit his family in Canada for the Lunar New Year holiday, Sammy is putting the final touches to his new album.

Sammy will be displaying a slighter sexier side in his new album, especially with the hot dance moves in his new music video. “I may not show my muscles, but I’ll be more fit and sexy. This matches with the lyrics and theme of the song.”

On why producer Paco Wong (黃柏高) decided to sign him as a singer, Sammy said, “He watched me sing on a television program for youths and must have liked what he saw. He then approached me via TVB.”

Sammy added that while Paco is his mentor, they also treat each other like friends. Sammy particularly appreciates the amount of freedom that Paco gave him in his career direction. Sammy said, “I love dancing, so Paco encourages me to pursue that.”

In his teenage years, Sammy fell in love with dance. Before joining TVB, he was a backup dancer in a music video for boy band Sun Boy’z.

1 comment to Sammy Sum to Release Album in April