2014 Miss Chinese International Pageant to Be Held on January 26 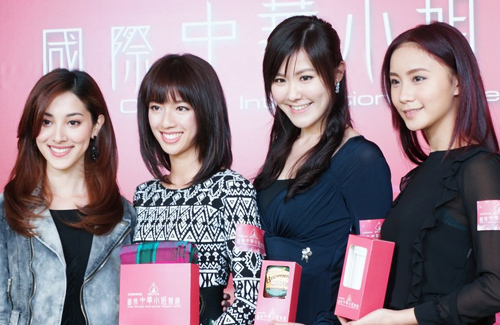 The 2014 Miss Chinese International Pageant, hosted by TVB, will be officially held in Hong Kong on January 26, 2014. Sixteen delegates from various cities and countries around the world will be competing for the international crown.

Grace Chan will be Hong Kong’s only delegate in the international competition. In mid-January, the remaining delegates will arrive in Hong Kong to diligently prepare for the pageant via performance training and location shootings. The ceremony will also be broadcasted live in Hong Kong through TVB’s channels.