Yu Zheng’s (于正) new drama Song of Youth <玉楼春> impressed viewers with its beautiful Ming period costumes and accurate cast imaging, right down to the actresses’ makeup and hairstyling. However, all the actresses shaved off their eyebrows to fit the drama’s styling requirements.

Thin Brows Were the Beauty Standard

Since the overwhelming success of Story of Yanxi Palace <延禧攻略>, the use of filters had also been applied throughout Yu Zheng’s subsequent productions to give viewers a distinct visual impression, and Song of Youth reflects his signature attention to aesthetics.

While the elegant set and costuming have received the nod from viewers, it turns out that Song of Youth actresses did not spare any effort in going all out to look the part of their characters. A special behind-the-scenes introduction highlighting the story’s personalities revealed that instead of concealing their original eyebrows, actresses including female lead Bai Lu (白鹿) shaved off all their eyebrows for realism, and had their eyebrows drawn back as thin pencil lines as typical of the women at that time.

Actress Jade Cheng (郑湫泓), who plays the well-received character of Yao Dizhu (姚滴珠) in the drama shared, “I was particularly unused to my brows at first, since I’ve no brows after removing my makeup, but I’ve grown to like it after a while.” 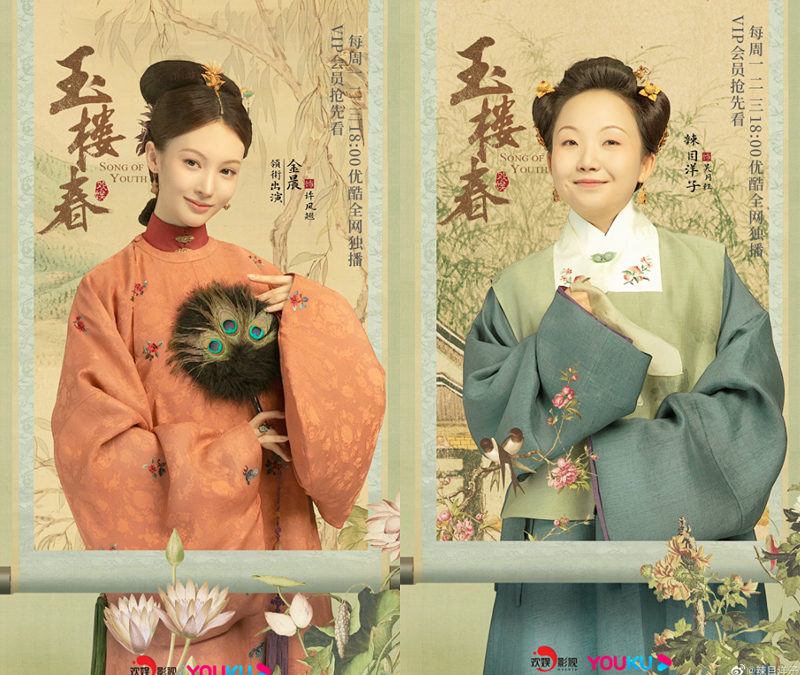 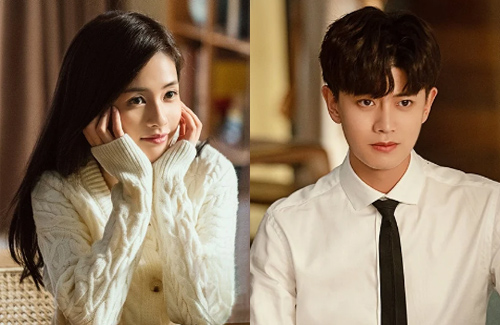 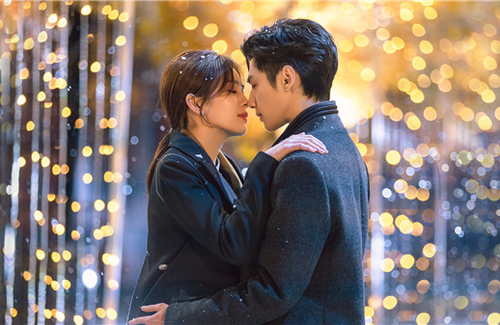 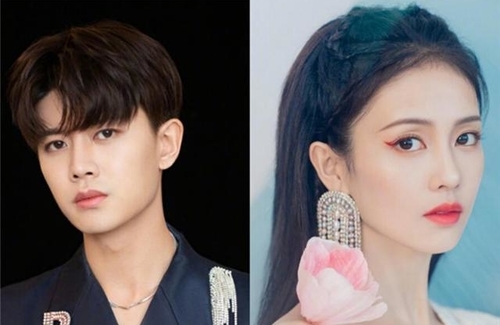 Rumors have it that Mo Bao Fei Bao’s novel “One Life, One Incarnation” is being adapted into two dramas.