At the height of her acting career, Carman Lee (李若彤) chose love over her career. When her boyfriend at the time expressed that he did not want her to be an actress, Carman made the decision to slowly retire from the entertainment industry. Though her star shone briefly, many remember Carman’s radiance in Return of the Condor Heroes (神鵰俠侶) and are excited to learn new details about her personal life and inner thoughts in the actress’ autobiography, Live Life Well <好好過>.

After the deterioration of her relationship, Carman slowly re-emerged under the public radar again by starring in 2014 TVB drama Never Dance Alone <女人俱樂部>. She subsequently filmed Chinese dramas The Untamed <陈情令> and Begonia Rouge <海棠经雨胭脂透> in 2019. While continuing to routinely accept filming jobs that interest her, Carman is also a fitness enthusiast and a certified personal trainer.

Although Carman once lamented about her regrets on a failed relationship and not having children, the 54-year-old actress continues to live life to the fullest and expand her interests, hobbies, and experiences. Most recently, Carman took on the project of publishing her own book. Known to be a very private person, Carman usually shies away from sharing too much about her personal life. 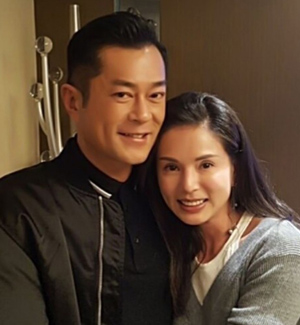 While promoting her new autobiography, Carman shared a profound reflection on her social media, “Some people call me Gugu (姑姑) because of my character in Return of the Condor Heroes. Some people call me Angel because of my character in Demi-Gods and Semi-Devils <天龍八部>. But these characters are not me. As an actress, I forge these roles that live out on screen. Away from the camera, I am just a normal person. Life is both full of obstacles and happiness. I am Carman Lee. I am 54 years old this year. This year, I am writing a book, titled Live Life Well. I hope that people can discover new potential through my book and my story.”

Carman also invited costar Louis Koo (古天樂) to pen the foreword. Reflecting on the duo’s collaboration in 1995 for Return of the Condor Heroes, Louis also used the opportunity to encourage readers to face difficulties with optimism, urging everyone to “live life well.” 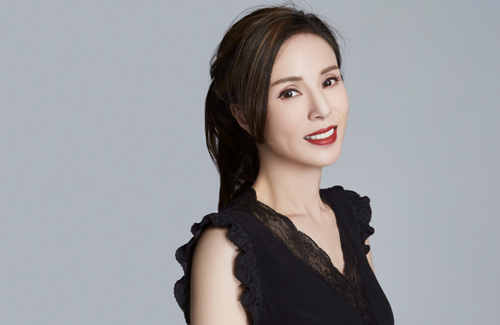 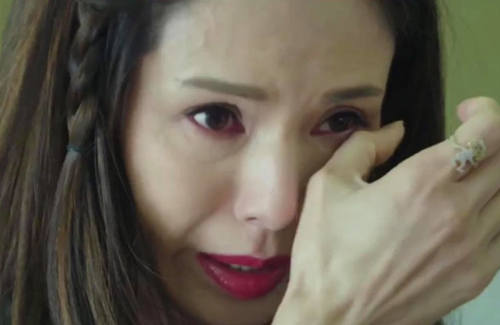 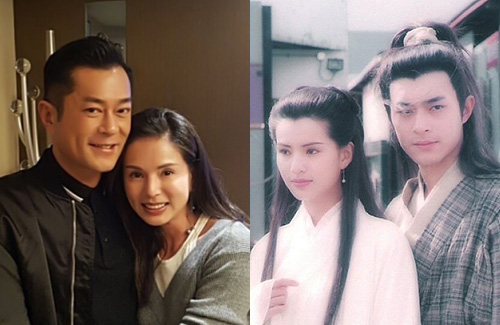 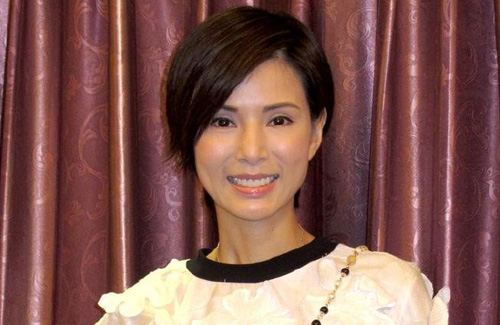 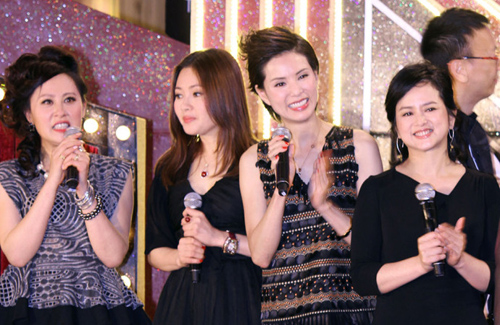 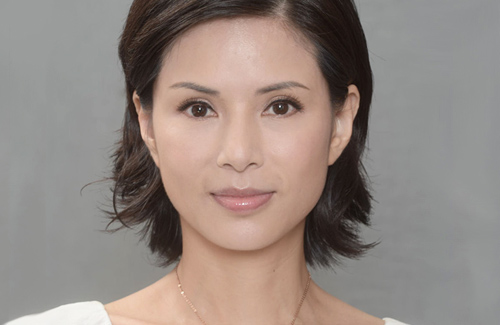