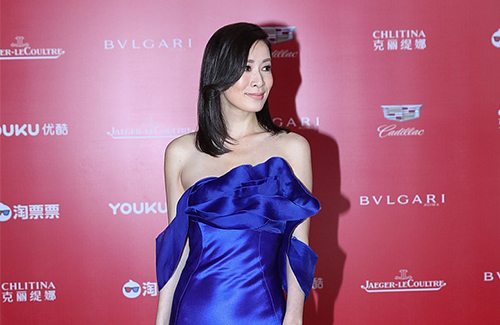 Following the moves of former costars Raymond Lam (林峯) and Jessica Hsuan (宣萱), it has been confirmed that Charmaine Sheh (佘詩曼) has officially signed with Louis Koo’s (古天樂) agency.

The 43-year-old actress, who is currently starring in the Mainland Chinese drama Story of Yanxi Palace <延禧攻略>, left her former agency TVB in 2011, after 14 years of service. She went on to collaborate with other agencies, such as ArtExpress Production and TVBC (TVB’s agency in China) before settling down with her own production studio in 2016.

Reports say that Charmaine’s career will be managed by Louis’ own managers Ronnie and Leo. Joanne Chan (陳早茵), daughter of filmmaker Philip Chan (陳欣健), will also be managing Charmaine’s career. It has been said that the trio and Louis have been working on a new film for Charmaine. 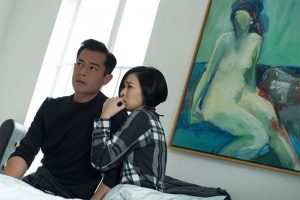 Charmaine and Louis are old friends. When Louis was still with TVB, the duo costarred in 1999’s Detective Investigation Files IV <刑事偵緝檔案IV>, which is currently rerunning in Hong Kong. In 2015, they starred as a couple in the film version of Triumph in the Skies <衝上雲霄>; their collaboration continued with the 2017 horror film Always Be With You <常在你左右>. The duo were already in talks of an agency collaboration during that film’s production.