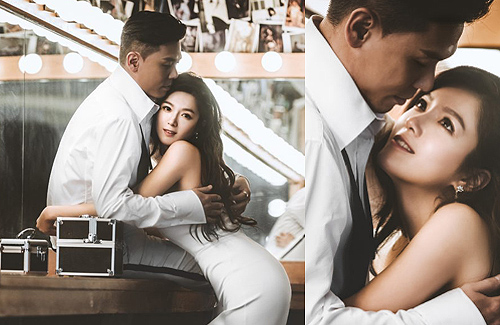 They say that women often end up marrying men who are like their fathers, and it seems like Christine Kuo (苟芸慧) will also be doing the same with William Luk (陸漢洋). The couple will hold their fairy-tale themed wedding on October 19 in Hong Kong.

In a recent interview, 35-year-old Christine revealed that her father is extremely traditional and manly. From a young age she has also preferred this type of man, as they provide her with a sense of security. According to Christine, 45-year-old William definitely fits the bill, but he also has a thoughtful, sensitive side: “When he doesn’t smile he appears to be aloof, but when he smiles he is very silly. Actually, what women want is inner beauty and substance. So long as he is good to me and is a good person, then that is enough.”

William’s description of what Christine wants in a man is much the same: “She likes someone who has ambition. I’m always described as a rich man, but people forget that I have had failures before and have been in debt before. A lot of people are wealthier than me, and there are also plenty of young and good looking men out there. Whether it be wealth, looks or age, I can’t compete with other people, but she has said that she likes ambitious men, and that’s why she agreed to marry me.”

He also sees Christine as being the right fit for him. Being a descendant of Malaysian business magnate Loke Yew (陆佑), William has never really been short of female admirers. However, as Christine grew up overseas, she was not familiar with his name when they first met (even mistakening him to be an Uber driver), and this was what caught his attention: “Christine is very warm to people, but she is also shy and innocent. When she sees a wealthy person she will keep her distance, but when it comes to cleaning staff or salespeople, she will strike up a conversation with them. It’s because she worked in a café before when she was studying, so she understands what it is like to be an employee.”

William also revealed that he is not the only person who admires Christine, but that there are always men chatting her up when they are out together. So how does he deal with it? “It’s normal for beautiful girls to attract attention. As she is also very personable, lots of peole can’t help but want to chat with her. Whenever I see another man chat with her in front of me, I will think to myself ‘Don’t waste your time, you don’t have a chance, she’s mine.” 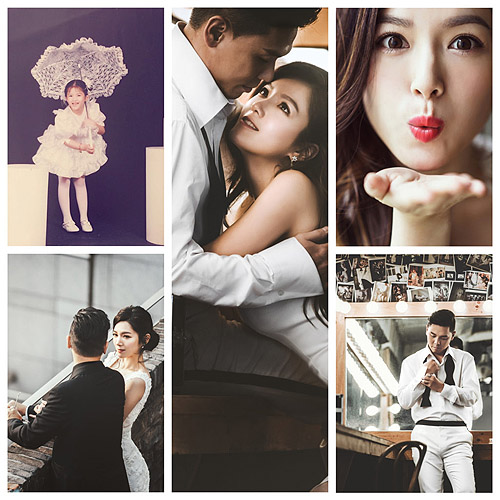