Held on July 4, 2020, the finals saw fifteen finalists compete for a spot in the seven-member girl group, BonBon Girls 303 (硬糖少女303). Curley Gao (希林娜依·高) was by far the most popular trainee of the season, taking in over 250 million votes and earning center spot for the girl group. Curley broke down in tears upon hearing the results, and thanked her family and fans for their support. The 21-year-old debuted in 2017 and released her first single in 2018 under the record label, The Voice of Dream. She is also an alumna of the Berklee College of Music.

Coming in second place was Zhao Yue (赵粤) from the girl group SNH48, with over 180 million votes. The 25-year-old thanked her coaches and recalled her struggles to maintain relevance during the general elections of SNH48. “Your sweat will not betray you,” she said. 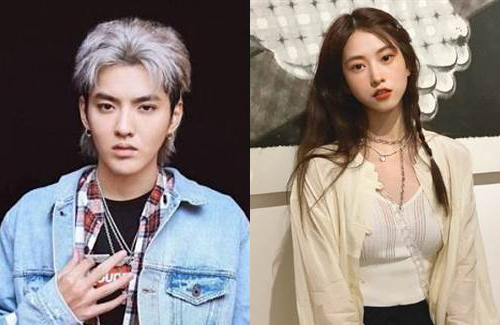 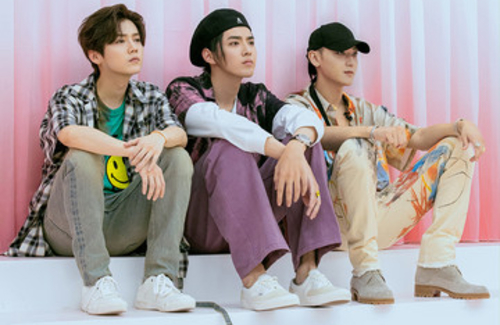