Though preliminary rounds were held separately, this year is the first year in which finals for both contests were held concurrently. The Miss Hong Kong Pageant started out with 30 contestants in June, finally ending with ten finalists in late July. The ten finalists for the Mr. Hong Kong contest were eliminated down to four on Saturday, September 10.

The ten Miss Hong Kong finalists appeared in custom evening gowns designed by famous local Hong Kong designers Leslie Lee and Kev Yiu. They captivated the judges with their unique charms and talents, and entertained the crowd with their witty responses to the “Q&A” portion of the competition.

Hot favorite 22-year-old Hong Konger Crystal Fung won the Miss Hong Kong crown with 36,679 votes. Crystal thanked her fans for the support, calling them her closest friends. 19-year-old Tiffany was the favorite among the celebrity judges, winning Miss Photogenic and first runner-up. Tiffany is satisfied with the results, and is not disappointed that she didn’t win the crown despite being a popular favorite. On the possibilities of why she lost to Crystal, Tiffany admitted, “Maybe it’s because my Chinese isn’t very good, and also my young age.” 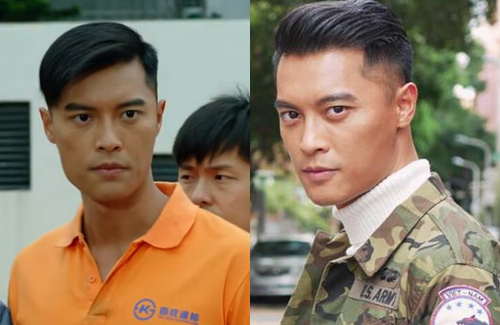 Jackson Lai struggled in the entertainment industry for 8 years before finally gaining notice in “Another Era”. 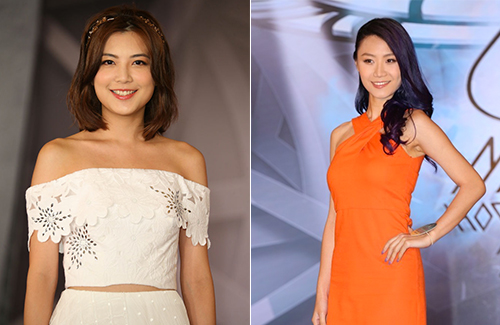 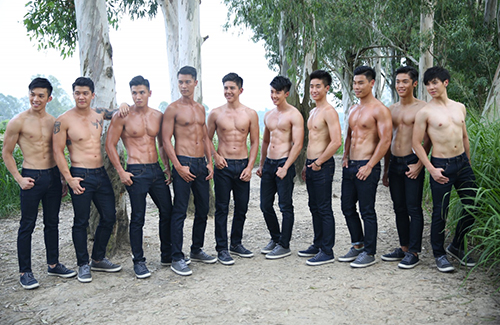 The ten Mr. Hong Kong contestants show some skin in their latest photoshoot. 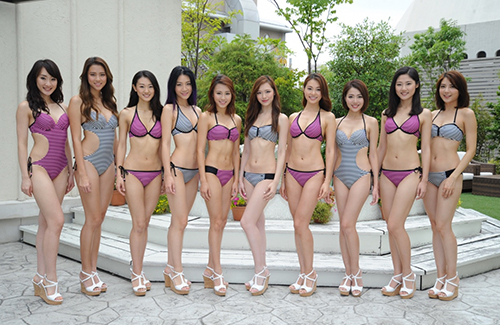 The 10 finalists for the upcoming 2016 Miss Hong Kong Pageant greet the press in their swimsuits. 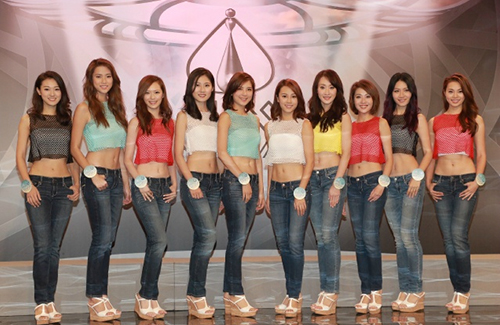 The 10 final contestants for Miss Hong Kong Pageant 2016 has been announced. The MHK final will be held on September 11, 2016. 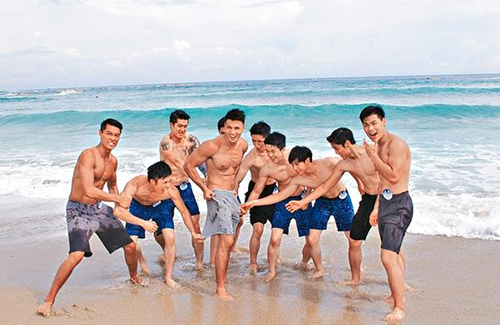 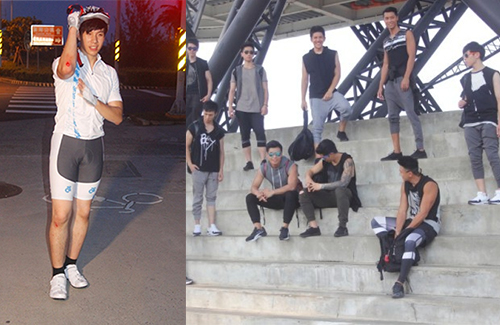 2016 Mr. HK contestant Jefferey Leung sustained minor injuries while attempting to do a cycling challenge for the contest. 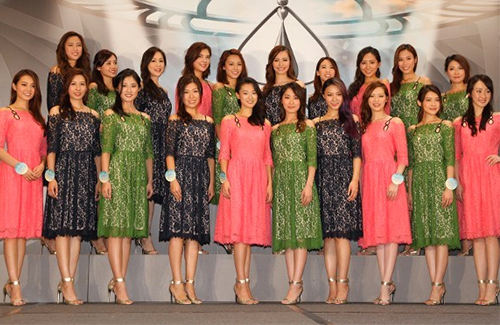 TVB will combine the votes from viewers and judges to select the top 10 contestants for the final round of the MHK Pageant 2016. 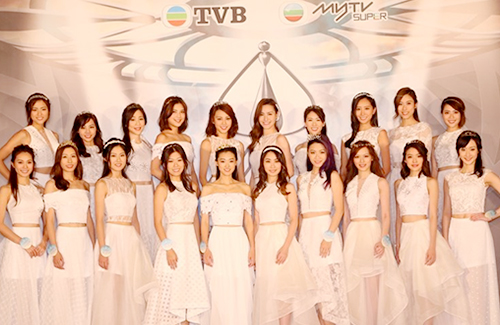 The 2016 Miss Hong Kong Pageant has selected 20 of its original 30 contestants to advance to the next round of the pageant. 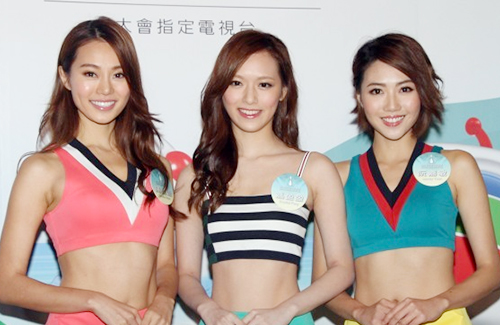