Crystal Fung Hung Out with Ex-Boyfriend After Announcing Breakup 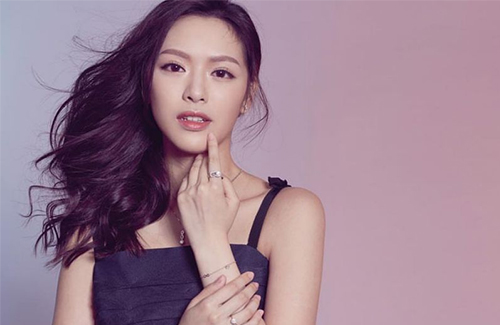 TVB actress Crystal Fung (馮盈盈) was spotted with her ex-boyfriend of four years moments after announcing their breakup online, leading to speculation that the couple have decided to “go underground” for the sake of Crystal’s on-screen career. A few days ago, a netizen shared that they saw the ex-couple hanging out at a carnival in Central, and it didn’t appear as if the couple were separating.

But Crystal was able to explain why.

“We went together because it’s what we had planned on doing for a long time,” she said. “Like I said before, even though we’re no longer dating, we’re still friends.”

Because the announcement was unexpected, Crystal said she is prepared to face the gossip. “Regardless, this is about our relationship involving the two of us. I am thankful for the concerns, but all I can say is that I have nothing more to announce.”

She then reiterated that the breakup had nothing to do with a third party, and she hopes that the media would stop with its speculations.