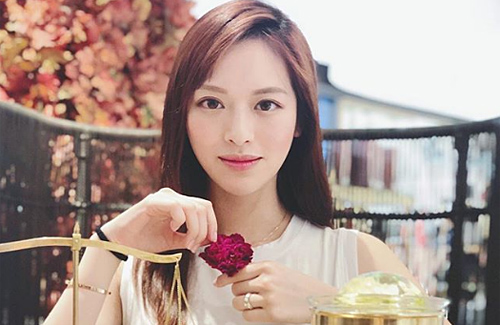 Though crowned Miss Hong Kong 2016, Crystal Fung (馮盈盈) is known for her down-to-earth personality and bluntness. Crystal has been dating Dr. Martin Chung (鍾文浩) for four years, and the couple moved in together recently. The 25-year-old actress shared her pragmatic approach in love, and how they manage to make the relationship work despite their busy careers..

Crystal and Martin agreed on some basic guidelines to go by in their relationship:

Originally when Crystal entered the Miss Hong Kong pageant, she deleted all content related to her boyfriend in hopes that the public would not disturb him. However, Crystal realized that it was difficult to escape the spotlight after being crowned, so they agreed to be upfront about their relationship with the media.

Most men try to persuade their girlfriends from entering the pageant, but Martin thoroughly supported Crystal. On the night of the pageant, he sat alongside her mother to cheer on Crystal.

Since Crystal is now in the entertainment industry, she has to work in close range with other male co-stars. Crystal had once promised Martin that she will avoid kissing scenes whenever possible. Also, Crystal will not exchange numbers with any male artiste.

It is inevitable that their relationship would be exposed after Crystal was crowned Miss Hong Kong. In order to avoid any male fans from fantasizing, she immediately admitted to having a boyfriend. She is also open to sharing pictures of Martin and herself on social media.

Before filming for her doctor role in Big White Duel, Crystal asked Martin for advice about a professional delivery. Through Martin, Crystal was able to understand the details in the medical field and how to present her role most naturally like a doctor.

Crystal takes the initiative to join Martin’s gatherings and dinners with his colleagues and doctor friends. Crystal took the opportunity to learn by becoming more active in Martin’s social circle.

While filming of Big White Duel, Crystal’s mother was suddenly hospitalized because of a heart attack. Crystal could not leave the filming set, but she was thankful that Martin took care of the situation and kept her updated throughout the entire ordeal. She is grateful that Martin treats her mother so well and loves her like his own family.

Since the couple recently moved in together, Crystal is starting to learn how to do her own chores. She feels very motivated and happy when she sees a clean and happy home. As the couple learns to lead a life together, could this lead to wedding bells soon?

The couple is working hard to save money for their future. Since they just moved in together, it’s still too early to get married. Also, Crystal wants more time to mature and develop in her career. She said, “I need to build my independence first after moving out. I need to learn how to take care of someone else before I can take the responsibility of becoming a wife or mother.” 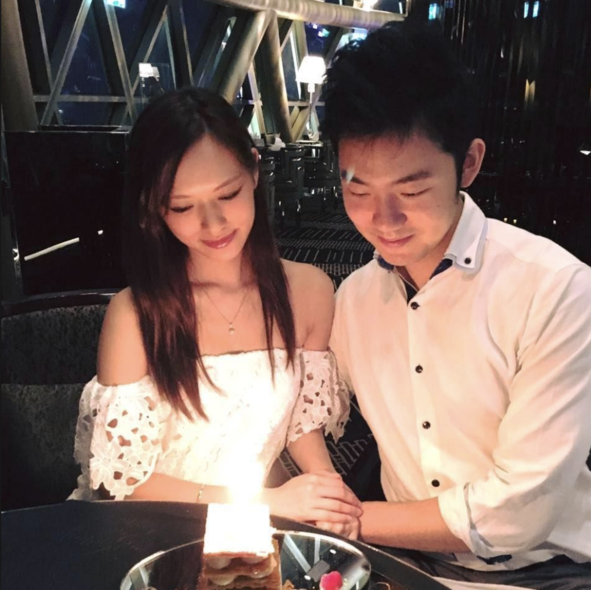