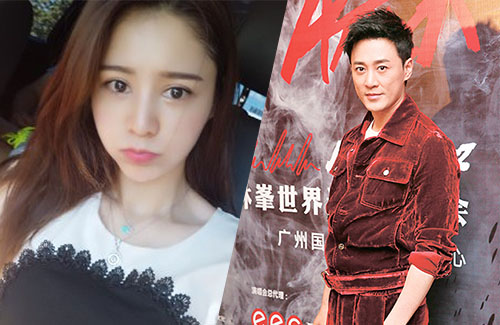 When Raymond Lam (林峯) was spotted at Hong Kong Disneyland with his family, the girl who was having fun beside him was not Karena Ng (吳千語), but a young woman we have not seen before.

It’s been known for a while now that Raymond and Karena, who have dated for four years, have definitely broken up. Karena’s now rumored to be dating Brian Shi (施伯雄), while Raymond turned back to bachelorhood—but not for long.

Raymond’s new mysterious rumored girlfriend is Carina Zhang Xinyue (張馨月), a Chinese TV and poster model who won second place in 2010’s National Fashion Lingerie Model Competition in China. According to a source, it was Raymond’s parents who had arranged the two to meet. Raymond’s friends have also acknowledged Carina as Raymond’s rumored girlfriend to the media.

Digging through Carina’s social media accounts, it looks like the model enjoys hanging out and eating with friends. She has also shared some pictures of her work as a fashion model, and would occasionally share some bikini photos. In her most recent social media update, Carina said that she was in Hong Kong for vacation, and that coincidentally matched up with Raymond and Carina’s appearances in Disneyland.

What do you think about this new romance? 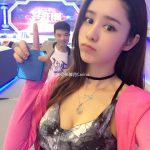 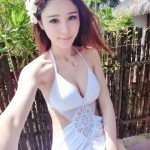 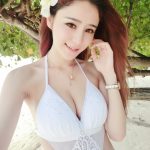 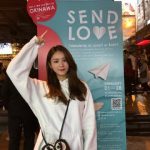 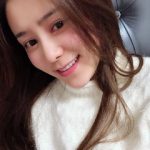