Eliza Sam (岑麗香) has shared a super adorable portrait of her one-year-old son Jacob, and it’s melting the Internet!

In celebration of her son Jacob’s first birthday, Eliza decided to elect the help of photographers Johnny and Susan to snap a few family portraits. In the photos, which were shared on Eliza’s Instagram, it looked as if Jacob was trying to eat his birthday cake, but ended up making a mess of himself instead.

“One little birthday for you, one lifetime memory for us,” wrote Eliza.

The 35-year-old has already returned to Hong Kong and has been filming the TVB drama BB On Top <BB大晒>. Her last drama appearance was 2018’s Apple-colada <果欄中的江湖大嫂>. 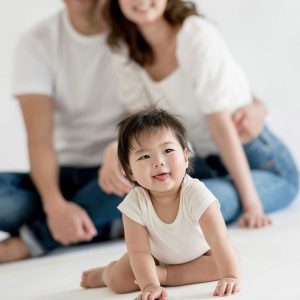 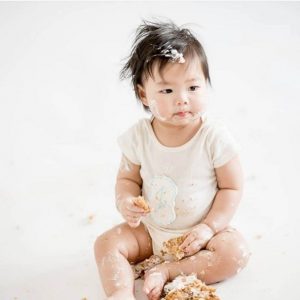