Hong Kong actor Liu Kai Chi (廖啟智) passed away from gastric cancer on March 28 at the age of 66. A critically acclaimed actor, loving husband and father, Liu Kai Chi’s passing is mourned by many people. A memorial service was held at Tsim Sha Tsui’s St. Andrew’s Church, in which many friends from the entertainment industry attended to remember the late actor.

The ceremony included a church choir singing and video clips from the actor’s illustrious acting career. Liu Kai Chi’s friends such as director Johnnie To (杜琪峰), Aaron Kwok (郭富城), Alex Fong (方中信), and Wong Cho Lam (王祖藍) were at the service. Due to the pandemic, the service was only limited to a small number of attendees and was not open to the public at large, who were invited to attend virtually instead. 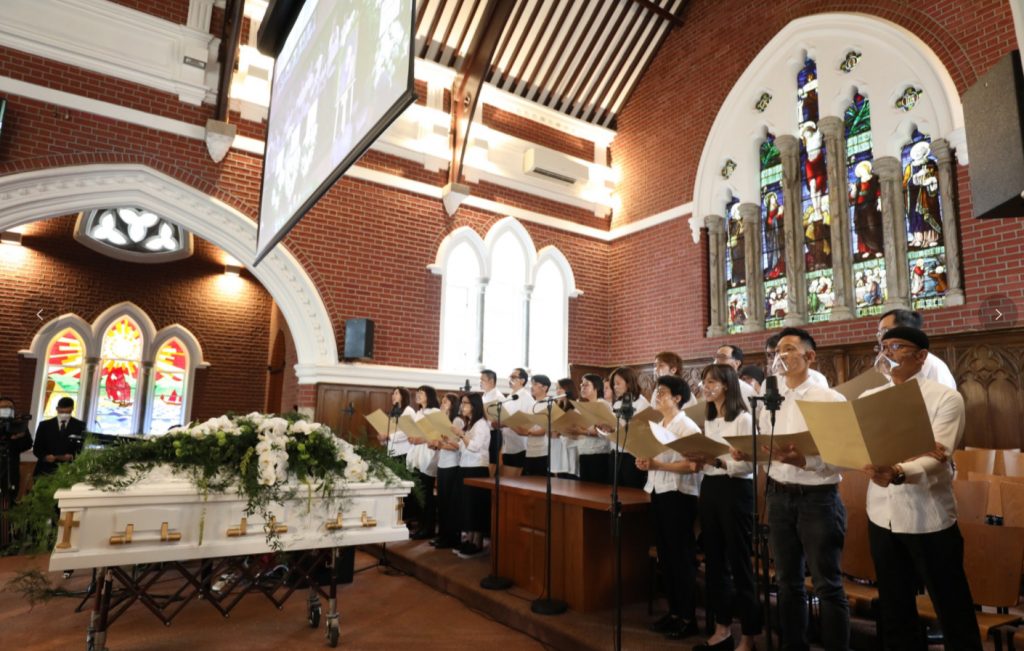 His wife, Barbara Chan (陳敏兒), gave a speech in loving memory of Liu Kai Chi. “As an actor, he tried his best to fulfill expectations. As a father, he worked hard to pay for our children’s schooling and gave them his time and attention.”

Liu Kai Chi was reluctant to leave behind his family because he loved them very much and “felt guilty that he was unable to fulfill his responsibilities as a husband until the end.” Barbara said, “He kept crying in the hospital room. When faced with the final moments of his life, he was unwilling to part because he could not let go of our sons and I…. He is a very responsible person. He is not scared of death, but rather he didn’t want to leave us behind. The three of us really want him to know that we are very capable and can protect ourselves.”

The actor also extended his kindness to those less fortunate. Due to Hong Kong’s economic difficulties over the past two years, Liu Kai Chi reduced and exempted rents at properties that he owned. He did not believe in greed driving increasingly higher rental prices, and preferred to have a clear conscience in earning his money by filming longer hours instead of squeezing it from his tenants. 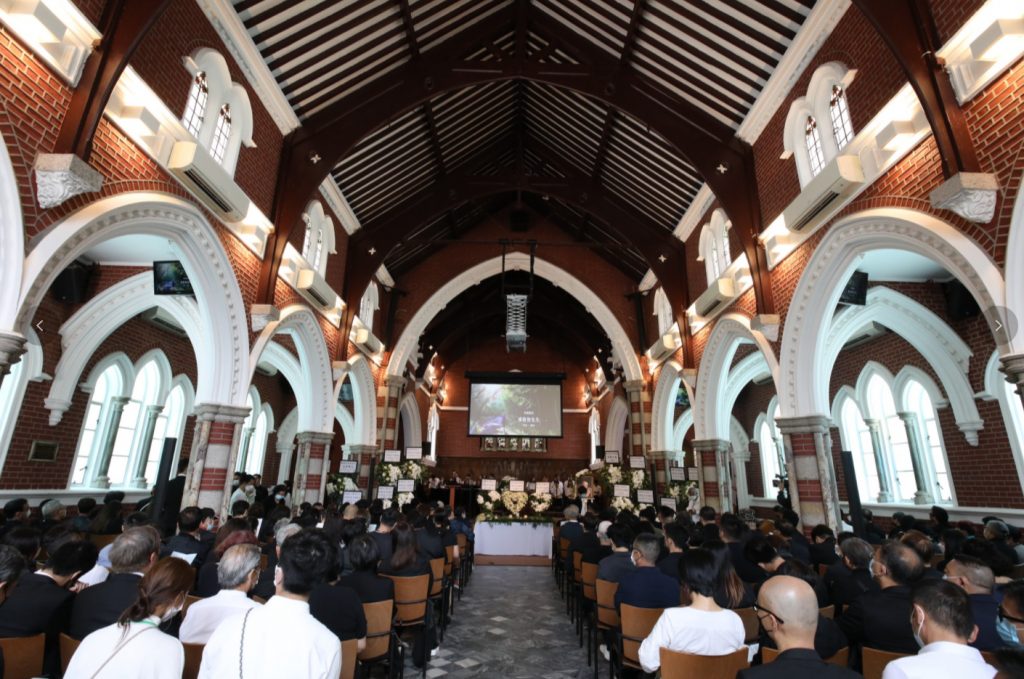 Praising the beautiful decorations of the memorial service, Barbara knows that Liu Kai Chi would have been pleased. She gratefully shared that she did not expect so many people to come send him off on his final journey, “I really want to thank everyone for coming together and making a Hong Kong Film Award for him. I now accept this award on his behalf. Thank you again for all your love towards Liu Kai Chi!” 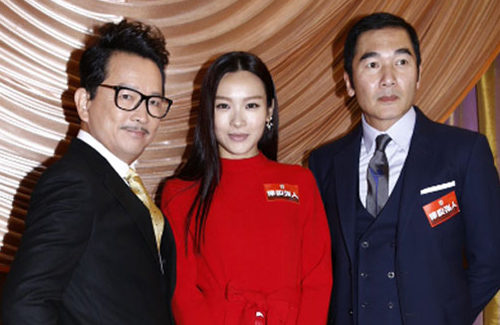